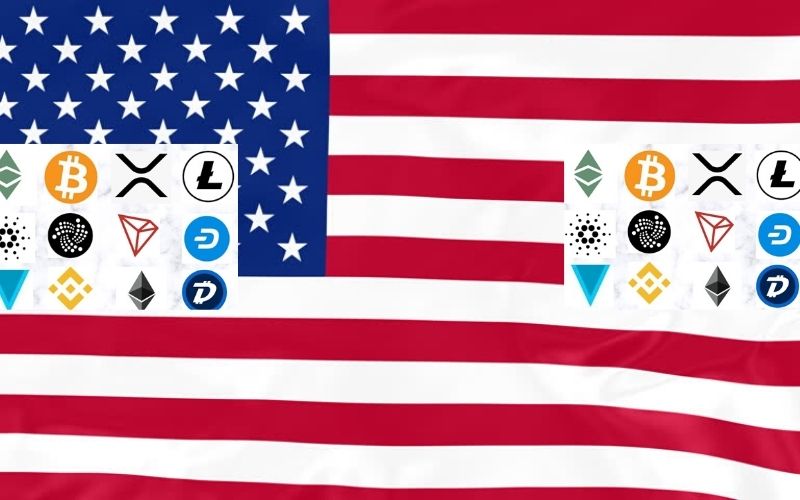 As a recent report has it, the Office of the Comptroller of the Currency (OCC) has granted federally chartered banks the approval to cryptocurrency custody, which is a positive result of the long-debated subject.

The issue has been long-debated and surrounded by skepticism. The point has always been that cryptocurrency wallets do not have custody requirements as other conventional assets. However, the recent letter from the OCC now serves as a green-light for crypto in the United States’ banking system.

“The OCC recognizes that, as the financial markets become increasingly technological, there will likely be increasing need for banks and other service providers to leverage new technology and innovative ways to provide traditional services on behalf of customers.”

The letter also “reaffirms the OCC’s position that national banks may provide permissible banking services to any lawful business they choose, including cryptocurrency businesses, so long as they effectively manage the risks and comply with applicable law.”

According to the report, the crypto custody applies to national banks and federal savings associations of all sizes.

A Means to Modernize Banking in the United States

Brian Brooks, the acting Comptroller of the Currency, sees the new development as a means to modernize the banking system in the United States.

“From safe-deposit boxes to virtual vaults, we must ensure banks can meet the financial services needs of their customers today.”

Custody of Crypto Assets Depends On their Access to the Keys

The OCC’s announcement further clarifies that crypto custody by banks depends on their access to the keys to crypto wallets rather than any physical requirement, which serves as a confirmation of a popular saying of Andreas Antonopoulos, “not your keys, not your coins”.

“That national banks may escrow encryption keys used in connection with digital certificates because a key escrow service is a functional equivalent to physical safekeeping,” OCC announcement stated.