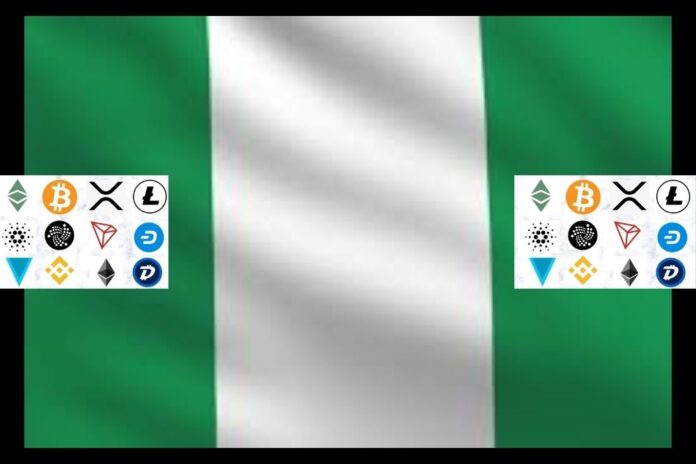 According to a recent report, Nigeria’s Securities and Exchange Commission (SEC), has suspended its plan to regulate cryptocurrency activity earlier announced, following the ban recently enforced by the co Central Bank of Nigeria (CBN) a couple of days ago.

Back in September 2020, the Nigerian government announced its plan to implement a regulation on crypto trading to protect investors and provide them with market integrity and transparency.

Before that, in 2018, the country’s regulator pointed out that crypto assets were not a legal form of payment, stating that all cryptocurrency users in the country, especially investors, are at risk of losing their investments.

Howbeit, the country’s Central Bank recently ordered banks and financial institutions to block accounts for companies and individuals who deal in cryptocurrency.

So, due to the unfortunate development, the SEC has put its intention to regulate digital asset on hold until users are allowed to operate bank accounts within the local banking system.

In an emailed statement credited to Daily Post on Friday, the SEC stated:

“For the purpose of admittance into the SEC Regulatory Incubation Framework, the assessment of all persons (and products) affected by the CBN Circular of February 5, 2021, is hereby put on hold until such persons are able to operate bank accounts within the Nigerian banking system.”

Meanwhile, on Thursday during Plenary, there were mixed opinions regarding CBN’s decision to ban cryptocurrency in Nigeria. Some see the emerging market as an opportunity for the country to leverage, while some others have a contrary opinion.

According to series of tweets shared by the Nigerian Senate on Thursday, Senator Sani Musa pointed out that there is likely no way for any government to regulate cryptocurrency at the moment due to the strength of the technology behind it.

“Cryptocurrency has become a worldwide transaction of which you cannot even identify who owns what. The technology is so strong that I don’t see the kind of regulation that we can do. Bitcoin has made our currency almost useless or valueless.”