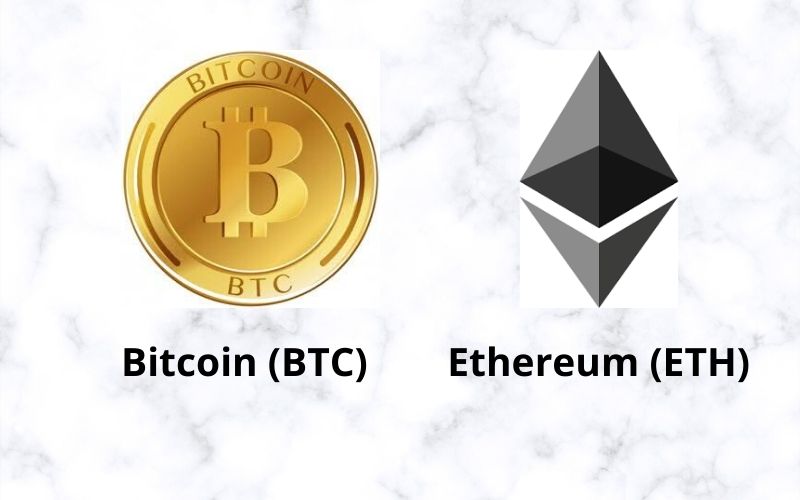 Niklas Nikolajsen related this in an interview for a German TV documentary, which was captured in October 2019, but made available on 6th April 2020.

He said Bitcoin will move to PoS once Ethereum has proven the success of the algorithm. Nikolajsen argued that the present Proof-of-Work (PoW) of the Bitcoin consensus algorithm “will probably change in the future.”

“[Bitcoin’s move to Proof-of-Stake] is not planned, but the second-largest cryptocurrency, Ether, will move to a Proof-of-Stake concept that demands vastly less electricity, already in a few months. I’m sure, once the technology is proven, that Bitcoin will adapt to it as well.”

“Once it’s proven that Proof-of-Stake works well, it’s a superior system to Proof-of-Work,” he added.

His prediction that Bitcoin will move to the PoS system was made while discussing the high levels of electricity needed to sustain mining on the current network.

Nikolajsen played down the general claim that Bitcoin mining consumes the quantity of electricity needed to power small nations. He furthered that energy intensity is not really an issue compared to the sustainability of its generation and the place where the energy is produced.

Additionally, he said the energy needed to produce gold has to be acknowledged in this scenario, the same way it’s practiced in the banking system and tech industry.

He said, “Which metropolis in the world doesn’t have 100-story-high banking towers, glowing in a million different colors all night, and their financial systems, their computers, server rooms. How much energy does Facebook consume? They have 21 huge data centers worldwide, I’d say probably more than Bitcoin. The banking system for sure consumes a lot more energy.”

How Proof-of-Stake (PoS) Works in Blockchain

Considering the blockchains that use a Proof-of-Stake (PoS) system, nodes in the network engage in validating blocks, rather than miming them like Proof-of-Work (PoW).

A deterministic algorithm makes the selection of block validators based on the number of tokens a particular node has staked in its wallet.