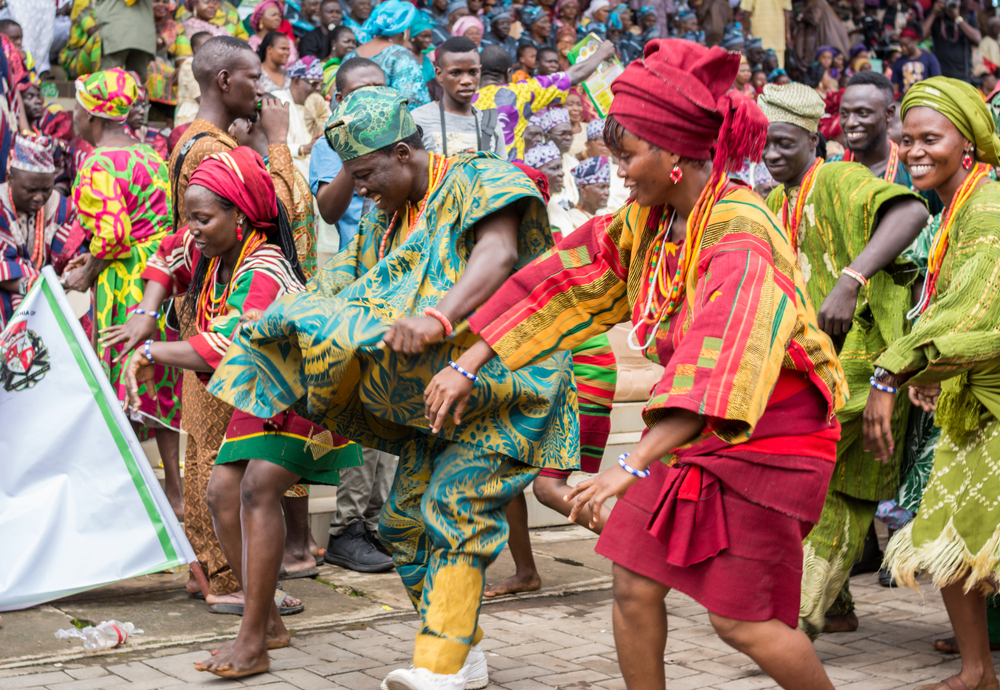 The Central Bank of Nigeria will officially roll out its much-talked-about digital currency eNaira on October 1. The Apex bank revealed that it would pilot test the eNaira on the country’s National Day after developing it for four years. The eNaira will complement the country’s fiat currency and will operate on a model proposed by the country’s CB.

Nigeria’s move to adopt its first digital currency comes after the country’s number one bank directed other banks to halt any cryptocurrency-related activities, including funding and exchanging in the country back in February. While the move didn’t ban crypto activities in the country, the ban hampered Nigerian crypto traders from directly fund their accounts via banks.

The eNaira project also comes when the country’s fiat currency Naira, plunged to record lows in the fx market amid stricter restrictions from the CB. The details of the “Project Giant”, as the country’s eNaira project is called, have been circulated to various commercial banks, with the CB mandating strict KYC before using the currency.

In a 57-page document sent to the banks last week, the CB explained a model to be deployed for the country’s digital currency and services. The document reveales that the country’s CB and the various banks will adopt a hierarchical model. The CB will act as the head, serving other financial bodies, while the latter offers digital services to consumers and merchants. The CB also considers bringing the banked and unbanked Nigerians onboard.

A survey conducted by a popular Nigerian Vanguard newspaper in June 2018 estimated that over 37% of Nigerians was unbanked, and only a third are active among the 47 million banked individuals. This summarizes that the country’s larger population is unbanked. The CB is adamant about broadening the scope of the financial industry with the eNaira.

More Anti-Crypto Regulations On the Way

With the launch of the eNaira coming soon, concerns are already brewing in the crypto community that more anti-crypto laws will emerge. Experts will expect Nigeria to tow the path of China in implementing a crypto crackdown. After the ban by the CBN, commentators and concerned parties criticized it, citing that it would cause more harm than good, especially to the various emerging crypto companies in the country.

The crypto companies will have to find ways to work in the restrictive system and embrace the new CBDC developments. The CBN revealed that the eNaira wouldn’t replace the Naira but maintain parity valid with the fiat currency. The Apex bank stated, however, that it will act as a non-interest CBDC.