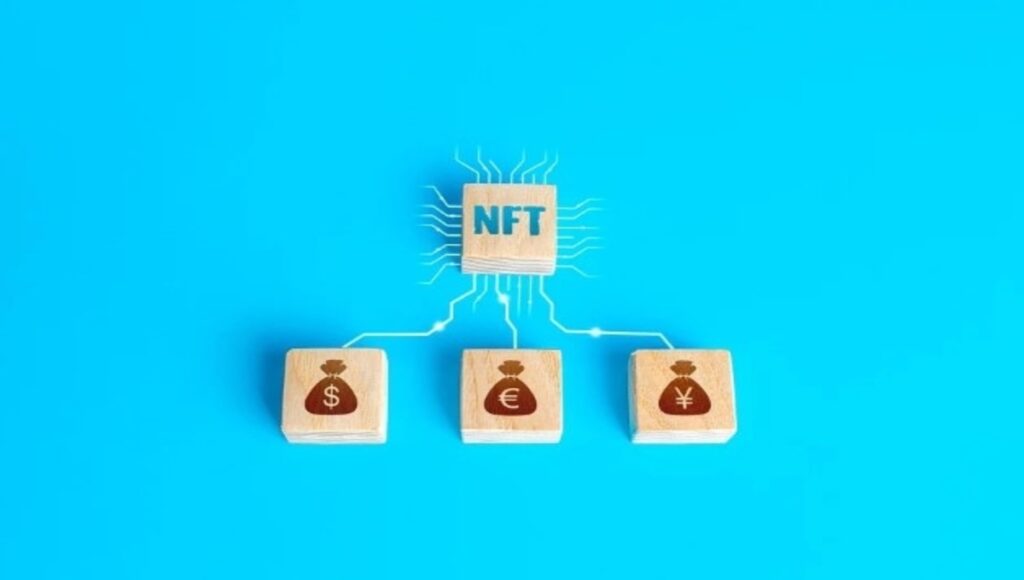 Non-Fungible Tokens (NFTs) are widely regarded as digitized versions of physical objects like art, music, and fashion. Even though everyone is attracted to the enormous amounts that celebrities sell their NFTs, enterprises are also interested in NFTs and their application for their businesses.

At the recently concluded Enterprise Ethereum Alliance (EEA) conference, entrepreneurs discussed how they could apply NFTs to their businesses. ConsenSys CEO, Joe Lubin, disclosed during its keynote address which he titled “the future of Ethereum and Web3,” that “NFTs are getting the attention of enterprises.”

After the event, Lubin told the media that NFTs are set to revolutionize the software development space. He said, “we’re gradually getting to a point where NFTs can be developed as unique objects that can perform digital operations either in decentralized or centralized systems and can even coordinate themselves.” Hence, Lubin is convinced that NFTs will eventually evolve into other fields besides the digital arts industry.

While Lubin admitted that it would take massive evolution to develop self-governing NFTs, he opined that the current use case of the technology by artists and content creators is proof that it can be a solution to other business problems.

Lubin further said almost all media companies are about to launch or are conceptualizing their NFT platform. A proof of Lubin’s point is the recent collaboration between Media Publishares (publisher of top magazines like vogue and esquire) and Vidy (a decentralized advert network) to launch an NFT platform for fashion and music industries.

He opined that NFTs would form a significant part of the future of DeFi since there are various finance service tools such as fungible token shares already associated with an asset in the current financial systems. Lubin further explained that lending/borrowing protocols, stable coin systems, and automated market makers would form the basis of the non-fungible financial world.

Thus, a non-fungible financial world for enterprises will ensure that invoices are paid – a common problem facing all entrepreneurs. EEA’s executive director, Dan Burnett, opined that firms could lower their costs and increase their speeds using computers and the internet. But blockchain technologies such as Ethereum will help them get paid faster. He said, “the basis of blockchain technology is to remove the human element in the business process. Companies can develop a setting for people to get paid instantly and at every time.”

Lubin remarked that the non-fungible business world would prove a shift from the corporate age to the community age. He also said the gaming industry is proof of the effect that NFTs can have on real-world economies.

Lubin cited the example of Axie Infinity, in which players are rewarded with NFTs. The Philippines have significantly benefitted from Axie infinity’s gaming initiative, with several of them earning from playing Axie infinity’s digital pets known as Axies.