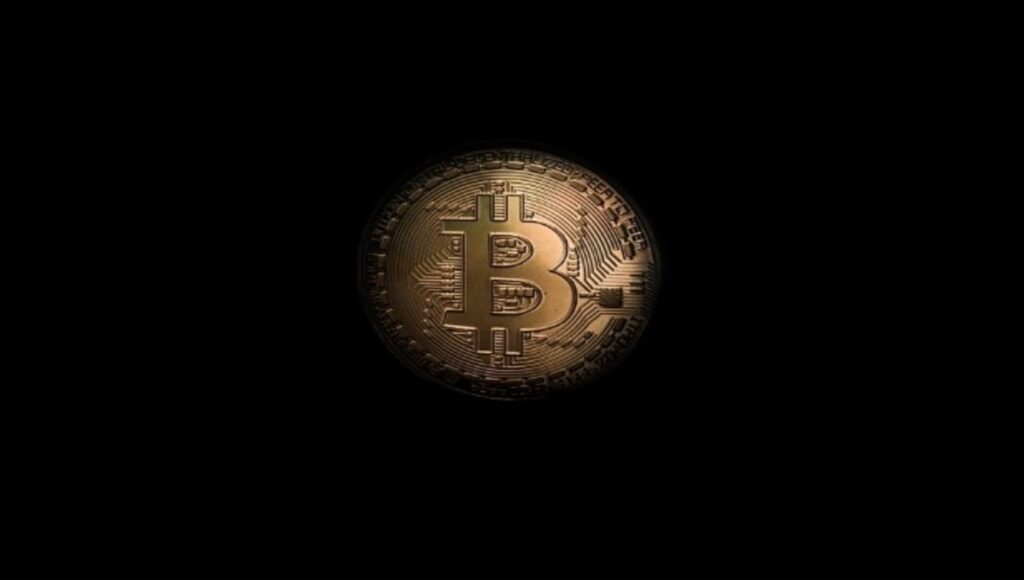 Top Bitcoin mining firm, Marathon Digital holdings Inc., has revealed that it has ordered the purchase of 30,000 more Antminer S19J pros worth about $121 million.

Marathon’s Mining Operation Is Set To Increase By 31%

According to the statement, Marathon Digital expects the new machines to be delivered between January and June 2022. At the current rate, these application-specific integrated circuits (ASICs) should deliver about 13.4 EH/s which constitutes about 13% of the current Bitcoin hash rate (the Bitcoin hash rate as of yesterday is 110 EH/s).

Once these machines are in full operation, Marathon’s mining operations will increase by 31%, and their Bitcoin mining machines will now be almost 135,000. Commenting on the development, the company CEO, Fred Thiel, said, “as we increase our portion of the total Bitcoin hash rate, we have the opportunity to earn more Bitcoin. Also, we are convinced that the current favorable conditions in the mining environment will enable us to increase our Bitcoin mining capacity.”

Thiel thanked Bitmain (manufacturers of the Antminer S19J) for hastening their order despite the stiff competition for the available machines. Marathon’s announcement comes after it announced that it would no longer use its hash rate to authorize transactions but would only mine “compliant blocks.” At that time, Marathon drummed support for Bitcoin’s upcoming update (taproot), which is planned for later this year.

America Is Favorable To Bitcoin Miners

Bitcoin miners are migrating to America after Chinese authorities’ crypto clampdown, which began in late May this year. Apart from Marathon Digital, other mining companies in America are also increasing their Bitcoin mining capabilities to take advantage of the lower mining difficulty because of the china clampdown.

Most Chinese miners are relocating to Texas as the state has a favorable cryptocurrency policy. Two months ago, the Texas authorities eased mining in the state by approving state-owned banks to enable crypto-related customer custody services. Also, the state is allowing miners access to renewable energy sources for their mining activities. Thus, taking proactive steps in dealing with the environmental issues regarding Bitcoin mining.

Despite the recent instability, Bitcoin mining is still a lucrative business. Bitcoin mining firms such as Marathon Digital and genesis digital will keep exploiting the vacuum caused by Chinese authorities since the American government is yet to take any decisive action against crypto miners in the country.

Also, the influx of miners into states like Texas presents an opportunity for Bitcoin miners to buy oil-producing companies’ gas byproducts for use in their Bitcoin mining operations. The most notable oil-producing company in Texas right now is ExxonMobil. Apart from generating revenue from selling the extra gas, these oil companies will also lower their carbon credits and pay zero penalty fees.