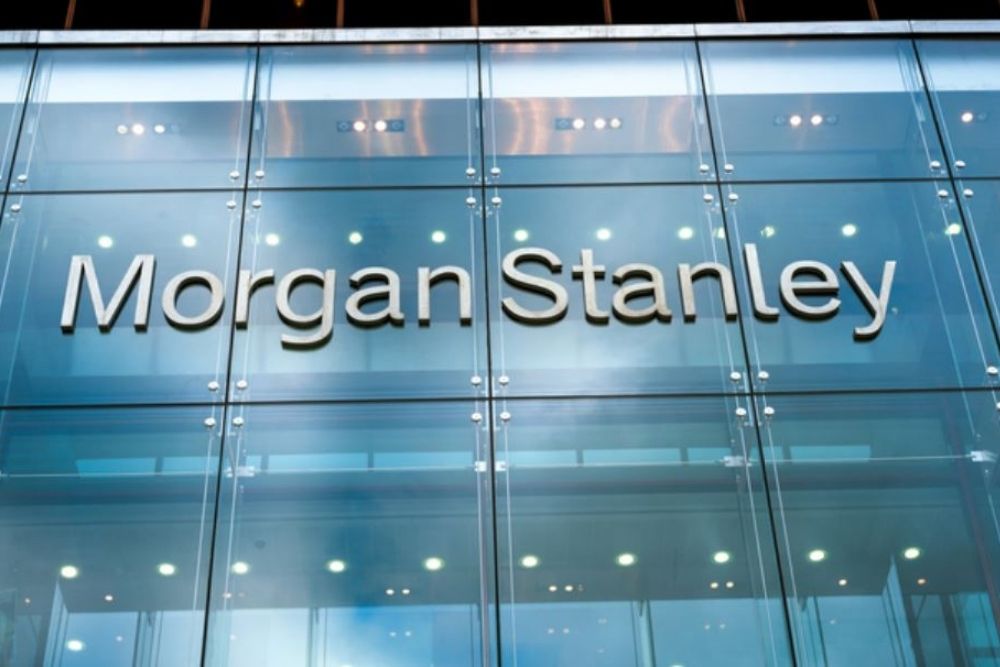 According to a recent report published by Bloomberg, Counterpoint Global, a $150 billion unit of American multinational investment bank, Morgan Staley is considering a Bitcoin (BTC) bet.

Citing anonymous sources familiar with the development, the publication says that the major banking company is currently considering adding the leading cryptocurrency to its portfolio.

Expectedly, before such a move could materialize, it has to first sail through the regulatory hurdles.

If it goes as planned, this investment would not be Stanley’s first exposure to the leading digital currency. According to CoinDesk, the firm already has a relatively 11% stake in the Bitcoin-dominated business intelligence company MicroStrategy.

Analysts at Morgan Stanley say Bitcoin (BTC) has the potential to strongly compete with the US Dollar but acknowledged in a recent report that the more investors hodl Bitcoin, the weaker its appeal to be used as a currency becomes.

A spokesperson from Morgan Stanley declined to comment. The investment unit manages nearly 20 funds, and Bloomberg reports five of those funds returned gains over 100% last year.