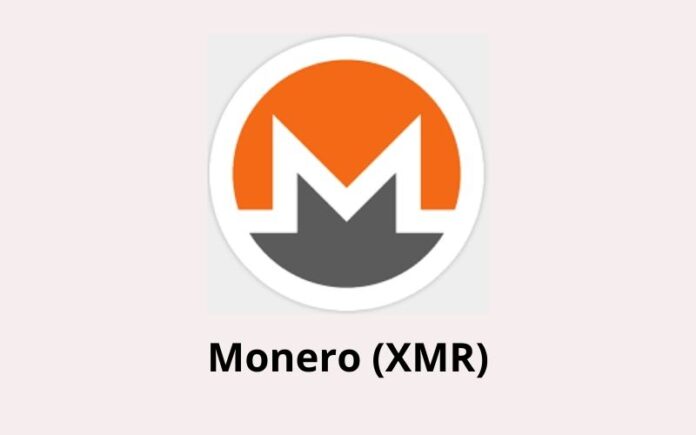 As a report has it, Monero Gui and CLI version 0.17.2.0 ‘Oxygen Orion’ have been released with new features, improvements, and bug fixes.

The new development was published on getmonero.org on 9th April 2021 and shared on the official Twitter handle of Monero (XMR) a couple of hours ago. According to the report, the latest version is now available on getmonero.org.

Monero tweeted, “We’re excited to announce the v0.17.2.0 ”Oxygen Orion’ release of the CLI and GUI! The release posts and downloads can be found on our website.”

The release posts and downloads can be found on our website⬇️https://t.co/eA1wcs2KZi

Read Also: I Would Personally Like To List Monero: Coinbase CEO Gives Reason Why XMR Is Not Listed Yet

Below are the highlights of the released Monero CLI software as shared on getmonero.org, which contains the bug fixes and daemon stability improvements:

Similarly, below are the highlights of the released Monero GUI software as shared on getmonero.org:

Blessing in Disguise for XRP and Crypto: SEC Chairman Jay Clayton Is Stepping Down