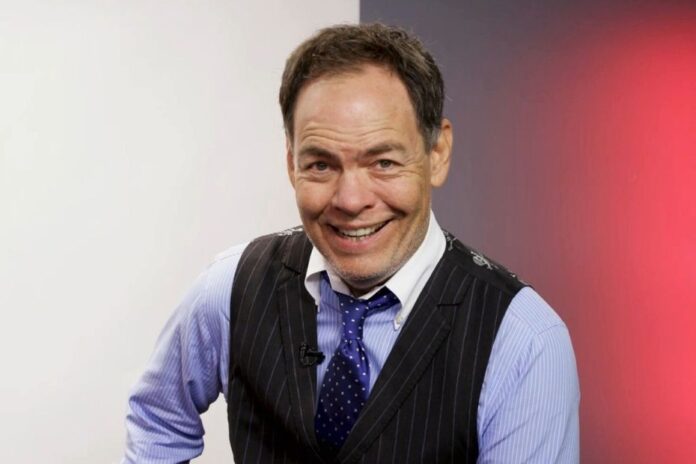 Max Keiser, a Bitcoin proponent and early investor, has predicted that the flagship cryptocurrency still has the potential to surge 500% before the end of 2021, stating that he’s undeterred by the recent crash of the crypto market.

In a new interview on The Wolf of All Streets podcast, Keiser stated that the increase in money printing and fresh signs of inflation will propel companies to increasingly purchase Bitcoin (BTC) in 2021, which would impact its price positively.

“When corporate America really runs out of room to finagle and to escape the Bitcoin reality, they’ve got to make the move. I think it happens in 2021. My price target for 2021 is still $220,000 per Bitcoin. It’s an aggressive price target, but it’s based on the US dollar running into severe trouble.”

Keiser cited MicroStrategy’s initial $1 billion Bitcoin purchase led Michael Saylor as an example to prove that the era of corporate investment in Bitcoin (BTC) is here.

“He’s thrown down the gauntlet. And so now, every CFO and every CEO and every board member of every public company now has to take that on board.”

“Institutions realizing that inflation is in fact not transitory. It’s secular. It’s structural. It’s here for the long haul. And if you’re not protecting yourself, you’re going to be wiped out. And as Paul Tudor Jones said about Bitcoin, it’s the fastest horse in the race, when he’s comparing it to gold for example. So you get this wave – a tsunami of cash – comes back into Bitcoin.”