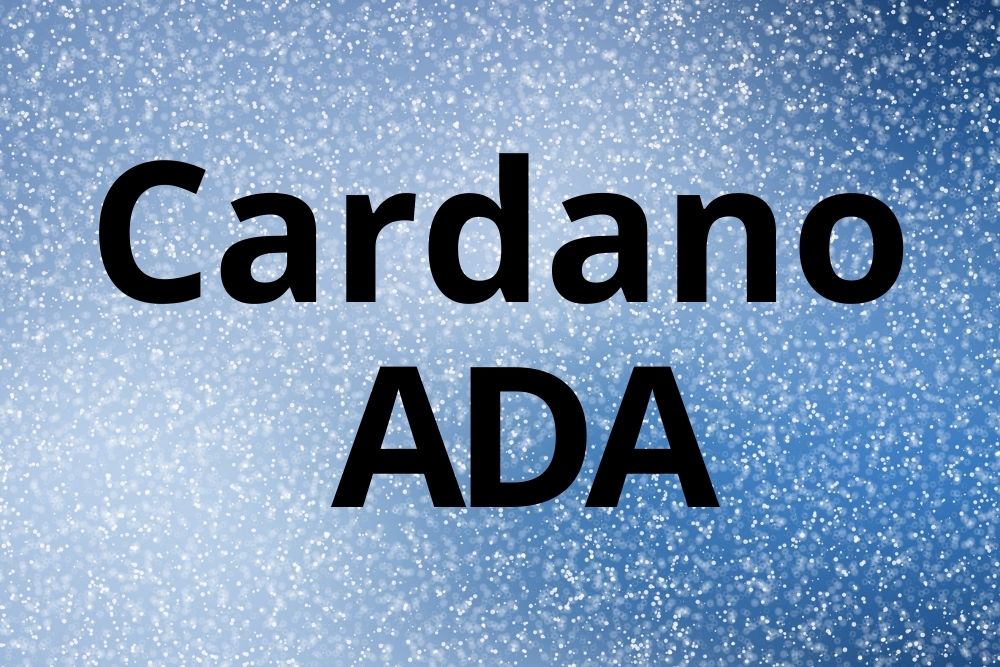 According to a blog post published a couple of days ago by the Cardano Foundation, it’s relatively impossible for the Cardano network to experience a 51% attack.

Many crypto projects had once, in the course of their existence, experienced a popular attack known as the “51% attack”.

In terms of the proof-of-work (PoW) algorithm, which also applies to the proof-of-stake (PoS) protocol, a 51% attack can be described as an attack on a blockchain by a group of miners who control over 50% of the network’s mining hash rate.

Attackers that control such a huge percentage can interrupt the recording of new blocks by preventing other miners from completing blocks.

In the blog post titled “How Cardano uses significantly less energy while maintaining the same level of security as Bitcoin”, Cardano is described as a blockchain with a network as secure as the Bitcoin network, which no one can control.

However, instead of using hashing power from mining equipment like Bitcoin, Cardano, the emerging smart contracts platform, uses its native token ADA for consensus.

So, to interrupt the Cardano network, a user or a group of users needs to control the majority of ADA.

In the blog post, the calculation of the amount of ADA required to have majority control of the network is written out as follows:

So, for an attacker to control 51% of the Cardano network, the blog post says “it will cost over US$26 billion not factoring in the price appreciation that will occur with a buyer trying to purchase that much ada. Moreover, as the network grows and the value of ada appreciates, the cost to attack the network becomes more expensive but the cost to secure the network is relatively unchanged.”

Additionally, the report says Cardano’s protocol goes through a rigorous peer-reviewed process and goes through the same high insurance code techniques adopted by developers to build jet engines and NASA where failure in the code could be devastating.