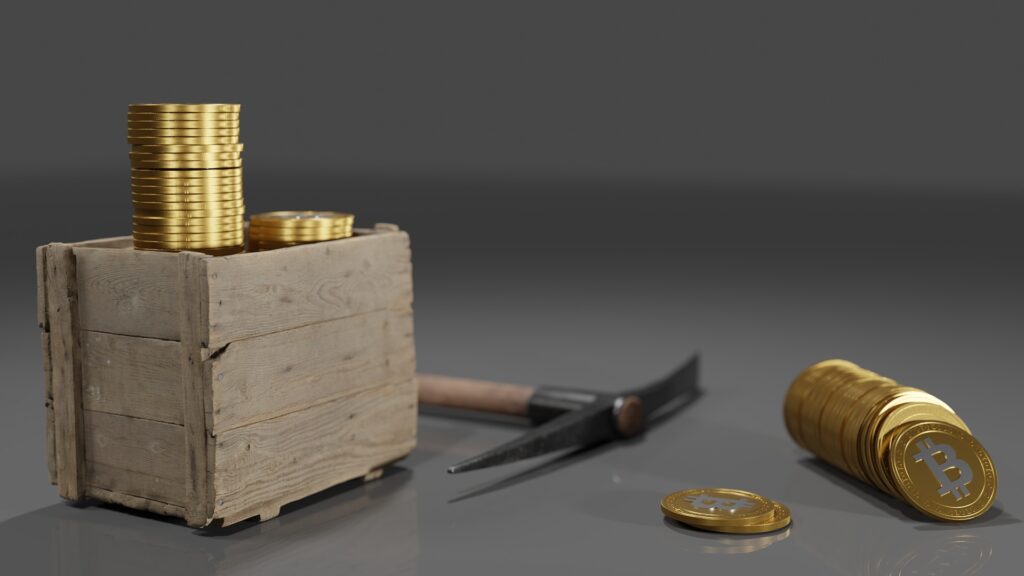 China did impede Bitcoin mining and issued a severe crackdown against the cryptocurrency and Bitcoin mining practices taking place within the region. Most of the miners were forced to relocate to mining-friendly frontiers such as Europe and the US; the regulatory crackdown, on the other hand, taking place on a global scale also diminished Bitcoin’s ability to scale up, thus the slashing of the price.

Elon Musk had his own two cents to add to the Bitcoin mining situation; the billionaire gruesomely attacked Bitcoin mining and the use of natural resources such as coal to power the mining equipment. According to Musk, this puts a heavy strain on our environment, and the release of carbon-intensive residues is not friendly to nature or helpful in bringing down carbon footprint in any shape or form.

Despite these edgier circumstances, Bitcoin mining has managed to come on top by surging at a 180% rate as compared to its price, which is still in the plummet. The revenue did bump into some setbacks but eventually has managed to return to profitability. According to a report published by data analysis firm Crypto Parrot, Bitcoin mining revenue has climbed about 180% in the last 30 days in the chronological period starting from June 27th till now. Gross revenue from crypto mining, specifically Bitcoin, stands at $841 million.

This increase in revenue points towards the resilience of Bitcoin to remain in action and confronting the competition amid the negative influence used to bring its flight down. However, the same can’t be said for Bitcoin’s current price profile as it is dwindling above and below the $30K range. But since Amazon’s crypto adoption rumor started to hit the mainstream media, Bitcoin’s price did find some traction and bumped to $40K, but that too is over since Amazon has demystified this rumor.

A common analysis between Bitcoin’s price and its mining suggests that when the price plummets, the interest of the investors also declines, and at this specific point, Bitcoin miners start to pump their mining equipment to mint new tokens, and the cycle repeats itself. If Bitcoin is not selling, it is being minted, and if it is not being minted, then trading is in action.