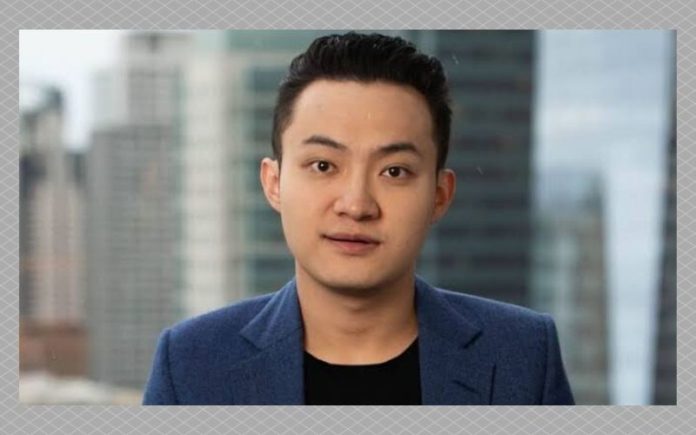 The founder and CEO of Tron (TRX), Justin Sun, has recently informed the Tron community that the new digital token SUN will be distributed earlier than planned.

He made this known in one of his recent tweets.

Justin Sun tweeted, “We will distribute SUN, to the community earlier than planned…When SUN? When Moon? to be announced soon!”

We will distribute $SUN 🌞to the community earlier than planned…When $SUN 🌞? When Moon🌙? to be announced soon!

SUN is a new digital token in the Tron ecosystem. According to the information on the SUN token’s official website, interested crypto enthusiasts are liable to create accounts on the Sun platform and obtain a public key and private key and a digital wallet in the process.

After the process, the System awards users with the SUN token. The token is meant to serve as the value and the payment method of the ecosystem.

Users have the enablement to control their data. They can publish, change, or delete their data anytime. They can also make their data private, public, or free.

Based on the information, the public and private key will be used to sign data ownership to access the digital wallet and to access data in order to delete, change, or assign property. Data to be uploaded by users can be text, images, sounds, videos, audios, speech, and others alike.

In a nutshell, users can be rewarded with SUN tokens after opening an account, filling sets of forms, referring new users. They can also be rewarded if advertisers target them using their data and when their data are sold to AI companies.

Lastly, users will be able to trade the SUN token on exchanges for other currencies and cryptocurrencies.

Date of the Launch of Tron 4.0 That Comes With zk-SNARKs...

Solomon Odunayo - June 8, 2020 0
We use cookies to ensure that we give you the best experience on our website. If you continue to use this site we will assume that you are happy with it.Ok