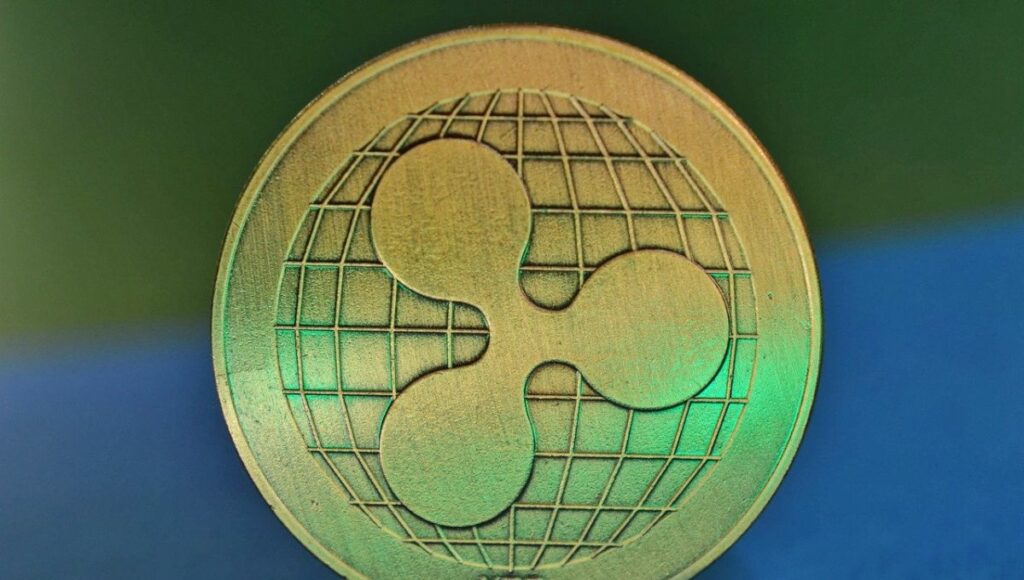 Former Chief Technology Officer of Ripple Labs, Jed McCaleb, trades off some of his XRP holdings after receiving about 291 million of them from the firm. The recent transfer of XRP to the former CFO is part of the agreement between himself and Ripple Labs. McCaleb had founded Ripple Labs alongside co-founder Christopher Larsen nine years before leaving the company.

Reports indicate that McCaleb has sold over 150 million XRP digital assets since the past three weeks, however, he still has over half-a-million tokens left in his wallet. McCaleb keeps trading off his XRP holdings even as Ripple Labs has been embroiled in a legal controversy with the US Securities and Exchange Commission since December 2020.

McCaleb has been selling his holdings in bits but almost on a regular basis. Reports put the total USD amount of the 150 million Ripple he has sold at $98,169,275. A similarity in the amounts of XRP he transfers to exchanges to sell at regular intervals has been noted. After his receipt of over 291 million XRP earlier in June, he transferred the exact amount of XRP out of his wallet for five consecutive times. According to XRPscan, he has traded off a lesser amount twice between Sunday and Monday. He is expected to have sold off all of his XRP holdings by next month.

The US SEC charged Ripple Labs for selling over $1.3 billion XRP digital assets as unregistered assets. Last year, following the announcement of the legal battle, a slew of investors and holders of the crypto asset were skeptical about its future and began trading off their holdings to hedge against anticipated price decline. A handful of others stuck to their guns and refused to sell off. Fortunately for them, XRP has waxed stronger since then and even went ahead to post an all-time high of $1.9 in April.

Meanwhile, Coinbase exchange received 62 million worth of XRP from an unknown wallet last week. Although the crypto exchange delisted the token for trading after its controversy with SEC began, users can still hold the token on Coinbase. Speculations have risen stating that it would be long before the token is opened for trading again on the exchange.

Ripple Labs is likely to win its case against SEC in light of the recent judgements passed by the presiding court. The Magistrate court recently denied the US SEC a request pleading it to compel the defendants to release correspondence between itself and their lawyers. Judge Sarah Netburn cited attorney-client privilege as the rationale behind tje judgement.

In a similar judgement, the magistrate judge overturned the SEC’s motion for Ripple’s lobbying documents. SEC claimed Ripple Labs had lobbied some influential individuals to influence the lawsuit. Judge Sarah reasoned that the motion moved by the US SEC was not relevant to the case except the defendant raised the issue.