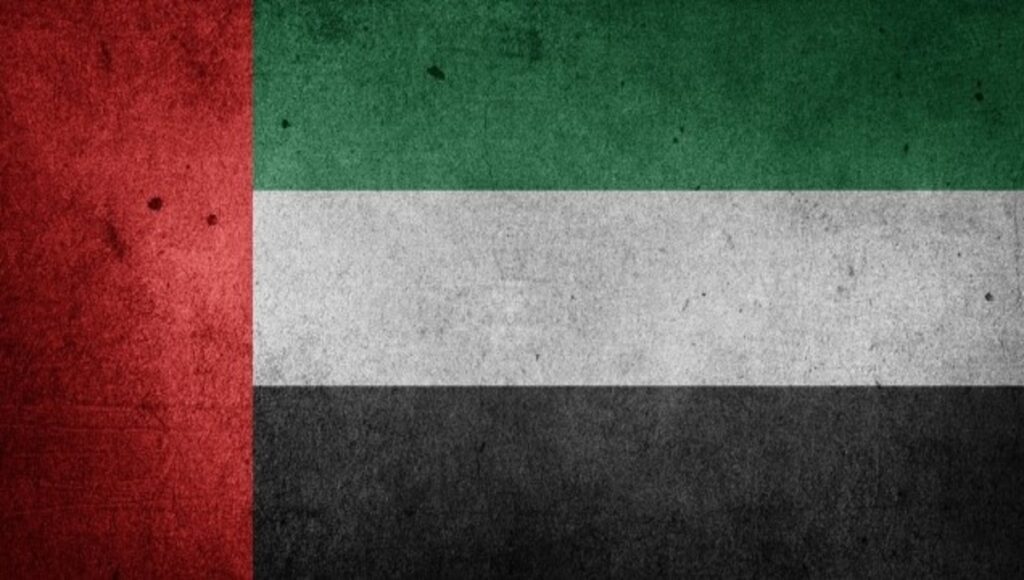 The United Arab Emirates (UAE) is the latest addition to the list of countries set to launch their central bank digital currency (CBDC). The Central Bank of UAE (CBUAE) has proposed a 3-year plan (2023-2026) to develop its digital currency and for it to be among the top ten globally.

The CBUAE has created a 7-point agenda to enhance the country’s digital evolution objectives, especially financial services. According to the Gulf news, this evolution would mainly be driven by big data solutions and artificial intelligence.

Part of the strategy involves using technology to inspect, monitor, and streamline “insurance systems.” Also, the government plans to issue a UAE pass (a digital identification method) to track citizens and improve their access to financial services and inclusion.

Since part of the Arab nation’s vision-2021 goals is developing a green economy and global FinTech disruption, it plans to create a safe cloud system for constant development. Gulf news further stated that the CBUAE intends to carry out a survey in the next three days titled “future expectations and needs of partners.”

The UAE is the first among the Gulf countries to create a scheduled timeline for implementing its digital disruption initiatives. Even though other gulf countries have shown interest, none has provided a timeline for its development.

Authorities are now showing more interest in the progressive use of blockchain as the general populace continues to adopt these virtual assets at fast rates. Also, most of these governments are already making efforts to digitize their current financial systems.

You’d recall that about ten days ago, Pham Minh Chinh (the prime minister of Vietnam) announced that his country is set to trial a digital currency “as part of experimenting with virtual administration in the finance industry.”

Before making this announcement, the authorities had revealed a policy that states that it was illegal to make any crypto-related transactions.

But there was a provision in the policy that allows any Vietnamese to invest in cryptocurrency, including bitcoin. As the mainstream adoption of bitcoin continues to grow daily, authorities in most regions are modifying their stance on crypto use cases and their possible effect on the polity.

In a related development, the Bank of Ghana (BoG) has revealed that the pilot test for its CBDC is scheduled for September this year. Maxwell Opuku-Afari (one of the apex bank’s deputy governors) indicated that “the success of the September pilot will greatly influence the bank’s next step.”

As with other countries’ CBDC project, ghana’s CBDC objectives is to stabilize the payment system and enhance efficiency, stability, and healthy competition in the finance industry. China remains the acknowledged leader in the race to launch a CBDC. It developed a prototype for it two years and is running massive use cases for its digital currency. The Asian country will likely be the first country in the world to launch a CBDC that all its citizens can use.