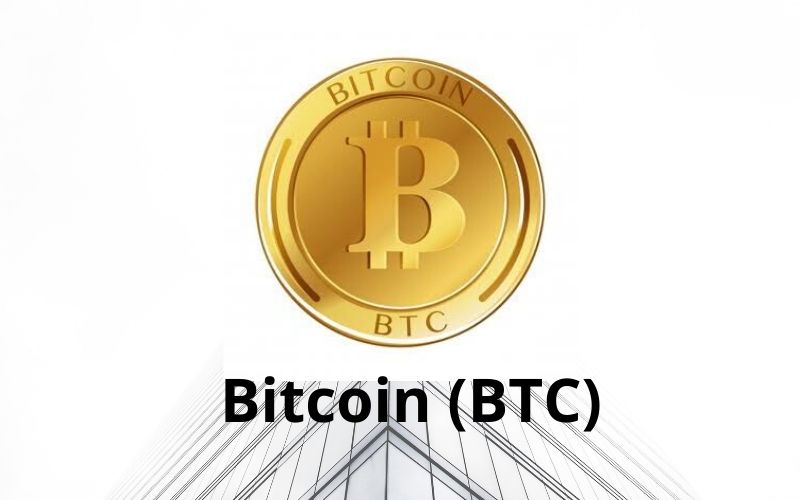 Jameson Lopp, the Co-founder and CTO of Casa, has recently hit back at the septuagenarian internet security guru, John McAfee, after the latter branded Bitcoin (BTC) as worthless.

John McAfee had once promised to eat his di*k on the national television if his prediction of $1 million for BTC by the end of 2020 fails.

The stipulated period for the fulfillment of his promise is fast approaching, and the crypto enthusiasts that are conscious of the scenario are already anticipating to see him act as promised on the national television.

However, what the majority has been waiting for might not play out, since John McAfee had a couple of weeks ago, played down his long-standing prediction, tagging it a ruse meant to entice more investors.

Ever since his disclaimer, he has continuously come out with reasons for losing faith in the prospect of Bitcoin (BTC). But some crypto enthusiasts have concluded that John McAfee his only using the repeated disclaimer as an escape route.

The Co-founder and CTO of Casa, Jameson Lopp is one of the Bitcoiners that believe that John McAfee is just acting to avoid fulfilling his promise if the prediction of $1 million for one Bitcoin (BTC) fails by the end of 2020.

In response to the trending comment shared by the septuagenarian internet security guru, he averred that Bitcoin (BTC) is far from worthless, but it’s 97.5% below John McAfee di*k line.

“Bitcoin is currently 97.5% below the McAfee Dick Line, but it’s far from worthless,” Jameson Lopp responded.

Robert Kiyosaki sees Bitcoin as people’s money, in a time when Federal Reserve (FED) is printing trillions of dollars he tagged as fake. He further advised people to opt to gold or Bitcoin (BTC) investment.

“Lesson 5. SAVE MONEY: RU NUTS? Why save money when QE FED counterfeiting is printing trillions of fake dollars-$82 billion a month to $125 billion a day? Why save when ZIRP, zero interest policy pays losers zero? Save gold-god’s money or Bitcoin-people’s money,” Robert Kiyosaki shared.