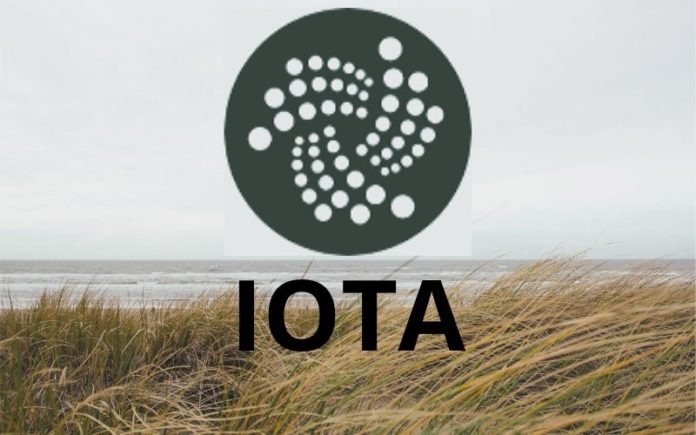 According to a press release shared with Herald Sheets, IOTA Foundation, the non-profit organization behind developments in the IOTA ecosystem, has released the beta version of its Firefly wallet that comes with advanced security and usability.

Going by the report, Firefly will serve as a replacement to IOTA’s Trinity wallet that was heavily attacked in February 2020.

IOTA Foundation believes that the next phase of crypto adoption will be driven by wallet applications that make it easy for users to access diverse use cases in one interface. The Foundation added that the Firefly wallet is designed to become such a platform for IOTA.

According to the report, Firefly is an incredibly secure and easy-to-use application. All features in the wallet are carefully implemented to make the use of cryptocurrencies seamless. It’s also designed with future upgrades in mind.

The advancements of this new architecture include two new open-source Rust libraries. One is for wallet application development, while the other is known as Stronghold for security.

Stronghold is formed to serve as an isolated memory enclave to separate cryptographic operations from the rest of the application. This makes it the first open-source library in the crypto ecosystem.

So, Stronghold as an open-source library will enable Firefly wallet to incorporate additional functionality without having the fear of cryptographic secrets leakage.

Describing the Firefly wallet, the report reads in part as follows:

“This robust application core is wrapped in a lightweight front-end written in the Svelte framework. The application has been thoroughly audited by F-Secure.”

According to the report, below are the features available with Firefly wallet at launch:

Reacting to the new development, Co-Founder and Chairman of the IOTA Foundation, Dominik Schiener said:

“This release marks the beginning of IOTA as a widely-used app ecosystem. Firefly will usher in a new standard of usability and flexibility in the wallet space, where previously there has been a fairly limited set of offerings revolving around a literal understanding of the term wallet. Firefly is a step above other crypto interfaces, not only in terms of its usability but in what it has to offer for experts and newcomers alike.”

DigiByte (DGB) Can Now Be Used To Book Over 2.5M Hotels and Homes in 230 Countries