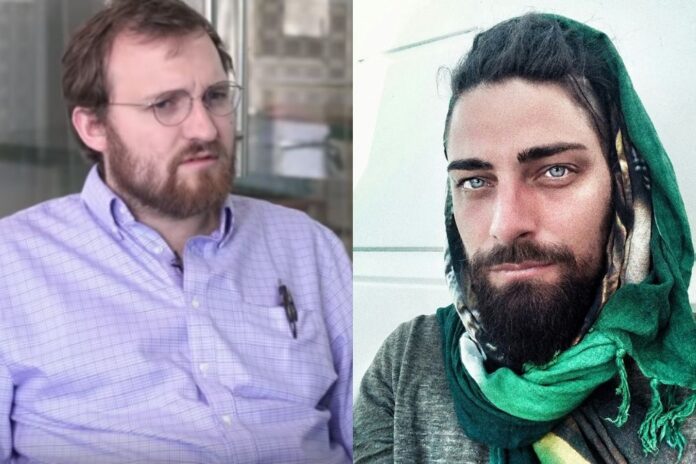 The CEO of IOG, Charles Hoskinson, who created Cardano, an emerging smart contract platform, sparked a debate about IOTA’s feeless transactions. He, in fact, tagged it as a misconception, stating that nothing is free, but the fees can be subsidized to make it look like a feeless transaction for users.

In a video shared on Twitter by ~C4Chaos, a pseudonymous crypto enthusiast, Hoskinson is seen disputing the fact that zero fees are paid for transactions initiated on IOTA.

Contradicting Hoskinson’s claim, ~C4Chaos tweeted, “IOTA is FEELESS, Charles Hoskinson, it’s not a misconception. it’s called DESIGN PHILOSOPHY. sure, someone along the chain ultimately pays for energy used by nodes, servers, etc. as a cost to run their business for using the protocol. but from a user perspective, you pay ZERO.”

Reacting to the user’s assertion, Charles Hoskinson wrote, “It is impossible to be Feeless. An action like a transaction bears a cost. It has to be transmitted, processed, and stored. Someone must pay those costs. Saying no fee to the producer means you are subsidizing it elsewhere either through inflation or another party.”

It is impossible to be Feeless. An action like a transaction bears a cost. It has to be transmitted, processed, and stored. Someone must pay those costs. Saying no fee to the producer means you are subsidizing it elsewhere either through inflation or another party

Read Also: IOTA Partners With Tanglehub and Observer for Smart City Application in Asia and Europe

David Sønstebø, who ended his relationship with IOTA Foundation in December 2020, also shared his opinion over the IOTA feeless transaction debate.

Feeless does not mean incentive-less.

IOTA is powered by a distributed ledger known as Tangle, unlike Bitcoin, Ethereum, Cardano, and others that are powered by blockchain.

Tangle is designed to be scalable so as to gain adoption for exchanging data between various IoT devices like electric cars.

Benefits of Seiza and Tangata Manu to Cardano Ecosystem in 2020...