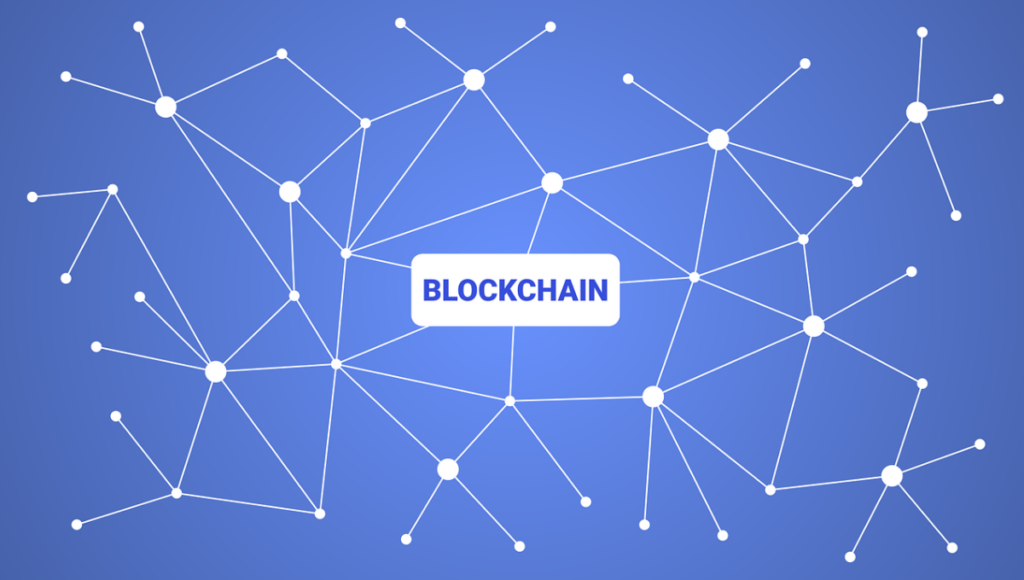 As Indian authorities begin to adopt an increasingly opposing stance towards Bitcoin investments and cryptocurrency in general, a market watchdog, The Securities and Exchange Board of India (SEBI) has taken a bold step and suggested an innovative new solution that would restructure the information management systems of Indian depositories.

SEBI formed a group in November last year as part of an ongoing effort to streamline and optimize the processes involved in the creation and monitoring of securities, asset cover and covenants involving non-convertible securities. Thanks to this group, SEBI has proposed to depositories to create a blockchain-based solution to monitor securities and covenants

Implementation of this system would mark another win for cryptocurrency which is much needed right now amidst ongoing regulation in multiple countries aimed at bringing the budding cryptocurrency industry under control. The immutability and ubiquitousness of blockchain technology would be very welcome in depositories as it would allow the safe and fast recording of financial information on the blockchain by multiple parties. The immutability factor is particularly useful here as it would allow safeguarding of sensitive information with only main stakeholders having login information to the system.

The proposed changes are expected to go live next year, from the first of April with testing of it slated to start with the year in January.

Even with this positive news for cryptocurrency in India its continuing presence in the country remains in doubt. With the Indian government’s historically negative stance on cryptocurrency, many believe that its time in India is limited even though the government recently stated that it would not outrightly ban blockchain technology. The controversial bill is expected to be tabled soon for debate and possible endorsement.

While the government has stated that it would not completely ban blockchain technology, its previous stance does not inspire much faith in the proposed bill. What is known of the bill is even more troubling with reports stating that it aims to prohibit all private cryptocurrencies in India but would allow certain exceptions in order to further develop crypto technology in India. This has troubled a lot of Indian citizens in the cryptocurrency sphere as the wording of this bill leaves allowance or exclusion of certain cryptocurrencies solely in the hands of the government.

The bill has also had a somewhat polarizing effect and people seem to hold differing opinions concerning it. Some have stated it as a positive for India because proper legislation implies that the government is finally giving proper attention to cryptocurrency while others are more cynical expecting the bill to stifle cryptocurrency-related activity in the country.