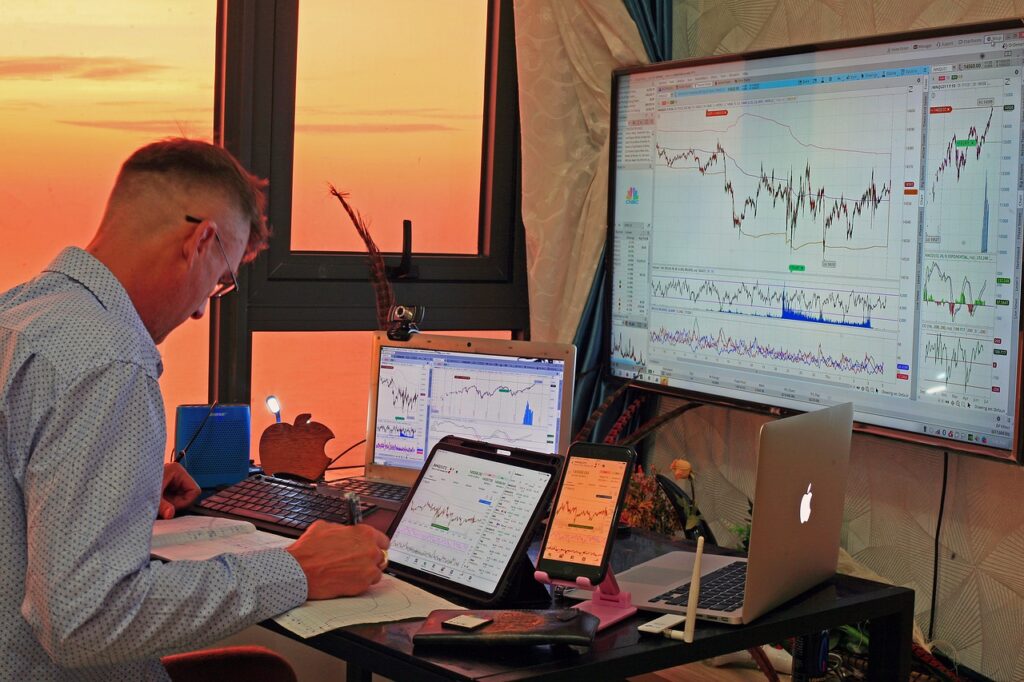 In case you have been following the crypto world, you will be well aware of the fact that crypto finally became a red hot commodity with the senate. This mainly happened after the lobbyists in the industry got blindsided by various measures which would deal with crypto similar to stocks. The house democrats who are pro-crypto have been planning a bid for ensuring they tone down the tax rules related to digital currency.

These rules were proposed by President Joe Biden when he proposed his infamous infrastructure plan. The plan threatened to create a battle that would introduce massive changes in the world of crypto. The requirements that have been proposed by the president and various other parties are essentially forcing the hand of various firms and crypto exchanges. Now, these firms as well as exchanges have to offer regular reports regarding any information related to crypto transactions.

These reports will be made to the Internal Revenue Service in order to maintain proper checks and balances. All of this is quite similar to the system of reporting used in the world of the stock exchange. A large number of lawmakers as well as lobbyists claim that the system that has been proposed is a threat to all of the technological innovation taking place in the U.S. In addition, they also believe that it could be a threat to the economy of the United States.

As you would expect, big names in the tech world, especially in Silicon Valley are not too happy about this news. Most of them believe that crypto is indeed the way to go and will play a huge part in the overall economy of most countries. Needless to say, there has been a visible coalition among crypto enthusiasts and it shows that a huge majority of people are not in favor of the infrastructure bill that was proposed by President Joe Biden.

The lingering battle regarding cryptocurrency has always been there, to begin with, but it seems like things are going to get even tenser down the line. Fortunately, with thousands, if not millions of people speaking in favor of crypto, it seems like the future will most likely be bright.

Believe it or not, the administration of President Joe Biden is planning to take every measure possible for defending the proposal they bought forward. While there is no denying that there is a lot of conflicts involved, it seems like this war will continue. Some people even believe that the senate will rethink the bill, but it remains to be seen.