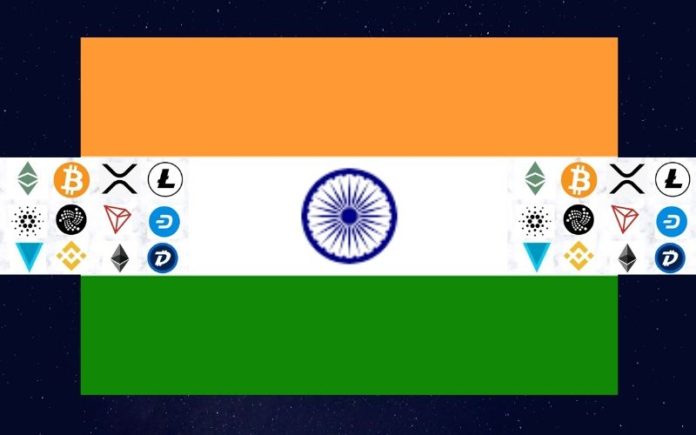 As a report has it, the government of India might soon give regulatory clarity on Bitcoin, with a possibility of classifying the digital asset as an asset class.

A source stated that the Securities and Exchange Board of India (SEBI) is planning to handle the regulatory aspect of cryptocurrency once Bitcoin is classified as an asset class.

The sources add that the finance ministry is discussing regulation with leaders in the crypto industry. Consequently, the Indian parliament will have a cryptocurrency regulation bill that seeks to make new directions on handling cryptocurrencies obvious.

There is a possibility for India to join other countries such as El Salvador in defining the sector. Recently, El Salvador officially declared Bitcoin a legal tender.

However, some crypto analysts are still skeptical of the possibility of seeing India declaring Bitcoin as a legal tender:

“In my opinion, the Indian government will explore a way to regularise bitcoin. I don’t think India will consider accepting bitcoin as a legal tender in the near future because it will affect the position of the Indian rupee.

“Accepting bitcoin as a legal tender is a good idea for those nations who don’t have their own currency or are dependent on the US dollar,” said Hitesh Malviya, blockchain and crypto investment expert.”

IOTA Introduces Oracles Solution. This is why it’s Different from Existing Competitors

Government of India Is Reconsidering Its Blanket Ban on Cryptocurrency