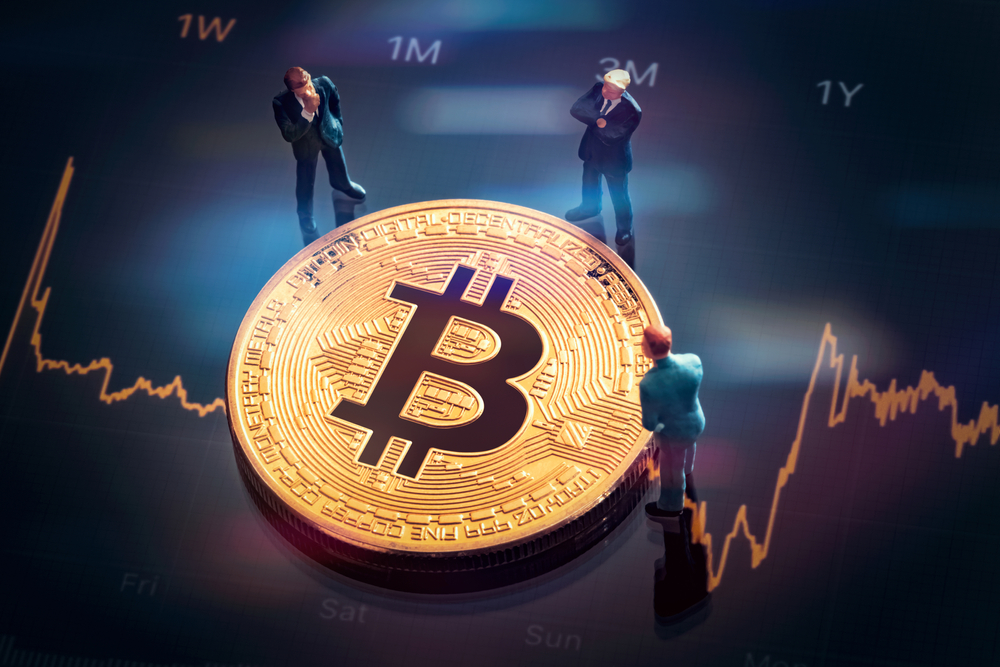 It was back at the beginning of May when the Chinese regulatory authorities initiated their crackdown on the cryptocurrency mining sector in China. As a result, the Bitcoin mining rate had experienced a significant rate until the end of June before it started picking up the pace again.

While several cryptocurrency data analyzing firms have shared their findings on the matter, the most trusted and authentic source considered in this space is CryptoQuant. The above information has been gathered, analyzed, and then confirmed by CryptoQuant, a major crypto analytics provider in the industry.

In normal language, the more hashrate Bitcoin mining requires, the harder it is to attack the Bitcoin network. The constant increase in the hashrate means that Bitcoin is getting harder and harder to crack and acquire in the process.

As the Chinese crackdown came into play, the next six weeks turned out to be very cruel over the entire Bitcoin mining sector. As a result, 65% of the total hashrate produced through Bitcoin mining was slumped.

Throughout the six weeks’ period, China continued shutting down Bitcoin mining farms in the country. This drove the majority of the mining firms out of China who started looking towards other options for starting their operations.

Therefore, it took the cryptocurrency mining sector to at least come close to its all-time high mining rate as they were busy setting up their operations. Now that the firms are done settling down, they have now started running their mining operations. Soon, the Bitcoin mining sector would land on another all-time hashrate.