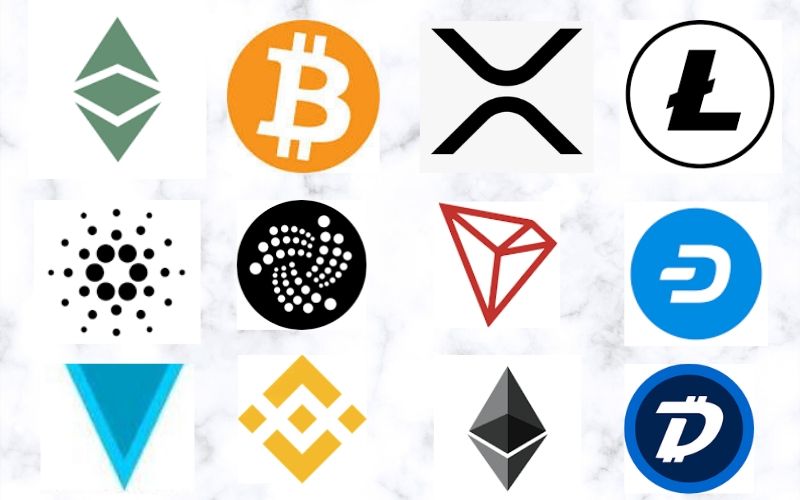 Barry Silbert, the founder and CEO of Digital Currency Group, the parent of Grayscale Investments, Genesis Trading, and CoinDesk, has announced a national Ad campaign for cryptocurrencies under its management, including Bitcoin (BTC), Ethereum (ETH), Ripple’s XRP, and others alike.

Silbert made this announcement on 7th August 2020, via his official Twitter handle. According to the report, Grayscale investments is taking cryptocurrency to the masses across the world starting from next week.

The Ad campaign, according to the update, will be live on globally watched TVs such as CNBC, MSNBC, FOX, and FOX Business.

Barry Silbert tweeted, “Are you ready? Grayscale’s national ad campaign kicks off next week with a TV ad on CNBC, MSNBC, FOX, and FOX Business. We’re going to brrring crypto to the masses.” Grayscale has been the major mover of crypto adoption among other top cryptocurrency investment companies. Thanks to horse carriage SEC, Grayscale Ethereum Trust shares are going for $950 per ETH, while the market price of ETH is around $400.

The premium is huge because the purchased share cannot be sold for a year, which resulted in bypassing SEC’s permission requirements.

According to the latest investment report released on Twitter by Grayscale, the total assets under its management now stand at $5.6 billion, which is $1 million short of the previous record.

However, the crypto asset fund manager keeps showcasing signs of further commitment to cryptocurrency like never before, considering the activity of the firm in the past few weeks.

As a report has it, 71% of Grayscale’s investment comes from institutional investors, which is good news for cryptocurrency as a whole.

The way to the adoption of cryptocurrency is expected to get clearer, as Grayscale continues to win the heart of institutional investors that are still not fully convinced with investing in digital assets.

At the moment, Bitcoin (BTC) takes the largest part of investments under Grayscale’s management with relatively $4.7 billion worth of BTC, followed by ETH with $738.5 million and others on the list.