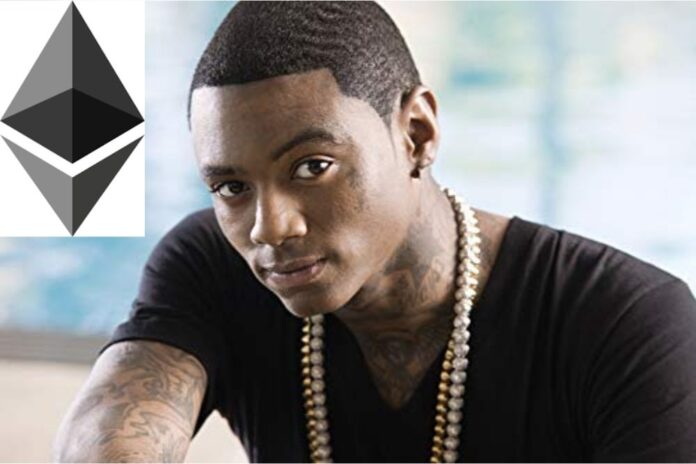 Famous rapper, Soulja Boy, has received his personal Ethereum (ETH) address: soujaboy.eth. This customized Ethereum address was gifted to him by the co-founder of Rainbow wallet, Mike Demarais. This address makes it easy for users to send him ETH.

Mike Demarais tweeted, “yo soulja lemme give you “souljaboy.eth” so you don’t have to use this long ass address.”

yo soulja lemme give you “souljaboy.eth” so you don’t have to use this long ass address https://t.co/HdUCgMuabK

What he’s trying to buttress is that there are a few complicated steps to make the name work with the address. However, the steps didn’t take Soulja Boy long to get it done. Afterward, Blockchain explorer confirmed that the Ethereum address belongs to the rapper.

Demarais also suggested that after setting up his new personalized ENS address, Souja Boy should change his Twitter profile name to “souljaboy.eth” since “it’s a tradition in the Ethereum community and signals to people that you’re a part of the new Internet.”

As reported by Herald Sheets, has continuously showcased his interest in the cryptocurrency investment lately. About a week ago, Soulja Boy stated that he would consider creating his own cryptocurrency.

Thoughts on me creating my own crypto?

The rapper has also recently revealed which cryptocurrencies are in his portfolio. According to his tweet, he has bought “some BNB, DGB, TRX, KLV, ZPAE, and FDO,” and asked his 5.2 million followers what coins he should buy next.