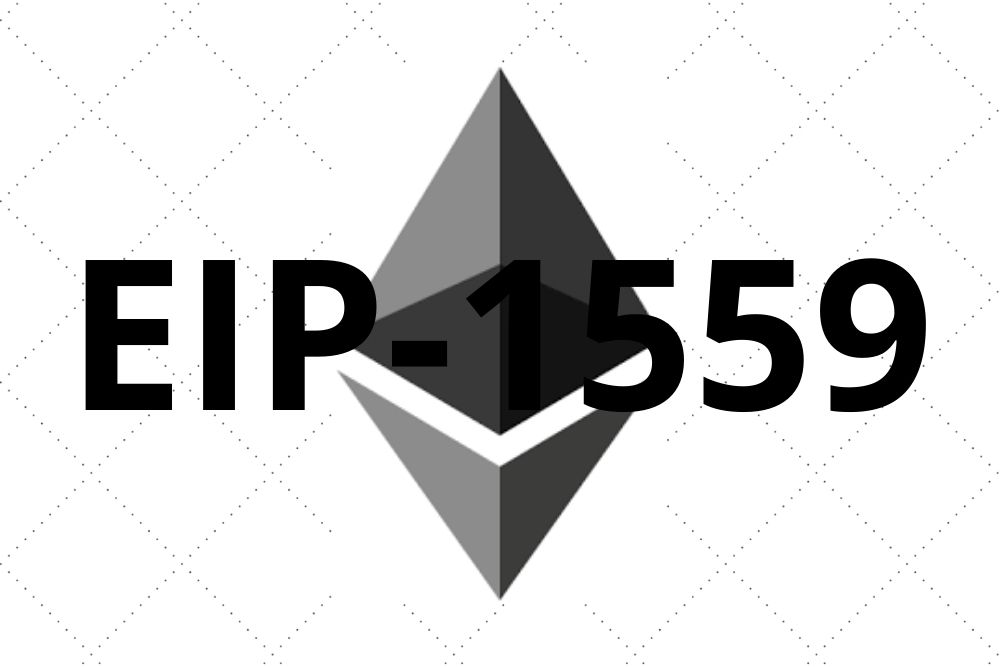 As a report has it, the much-awaited fee-burning upgrade of the Ethereum network, known as Ethereum Improvement Proposal (EIP) 1559, is set to have its first testnet block, Ropsten fork, on 24th June 2021 at block number 10499401.

The new development was passed across by the Ethereum 1.0 coordinator, Tim Beiko, in a series of tweets on 11th June 2021.

As revealed in a screenshot captioned in the tweet, the Proof of Authority (PoA) Goerli testnet will be forked at block number 5062605 on 30th June, followed by a fork of Rinkeby on 7th July.

Tim Beiko tweeted, “With all clients comfortable with their 1559 implementation, we agreed it made sense to set testnet blocks now. Some of the JSON RPC changes mentioned at the beginning may come after the testnet forks, but all the consensus-related changes for 1559 are ready to go!

“Clients all think they can have a release ready sometime next week, so we’ll have the first testnet fork 7-10 days after that. The fork blocks + dates have been added to the London spec.”

Clients all think they can have a release ready sometime next week, so we'll have the first testnet fork 7-10 days after that. The fork blocks + dates have been added to the London spec: https://t.co/B0NLKolhp7 🇬🇧🎉 pic.twitter.com/8pM22pD0IS

Read Also: How Layer 2 Is Primed To Solve Scalability Issues of Ethereum before the Launch of ETH 2.0

All the forks mentioned above are testnets. This implies that they emulate the live Ethereum network, but they are only meant to test the network, in order to know how the upgrade would perform on the mainnet.

According to Beiko, if all tests go as expected, then the team will start the process of upgrading the network.

“The mainnet block will be chosen after we see testnets forking smoothly, and hence will require another client upgrade.”

Considering previous reports, it’s been estimated that the upgrade will go live by the end of July. However, whenever it’s deployed, whether July or August, depends on the outcome of the upcoming testnet blocks.