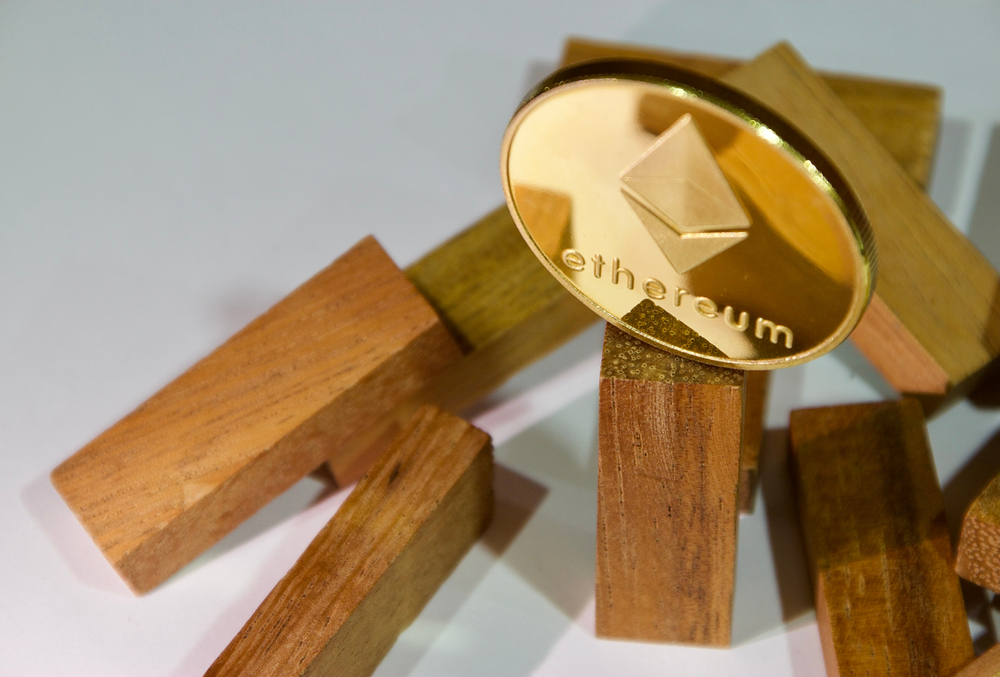 After several weeks of Bitcoin rising solely to higher zones, the crypto market sentiment supports the altcoin market. Ethereum seems to lead the pack after a comeback that saw it rallying past $4,000. Besides Ether, Solana also recorded a massive 17% surge within 24 hours, trading at $183 while writing this content. Litecoin (10%) and OKB (18%) also had double-digit upticks.

Though ETH maintained an uptrend attitude over the past few weeks, it did not hit $4K until now. Remember, altcoin faced challenges as BTC extended its moves towards a higher level. While publishing this content, Bitcoin trades beyond its all-time peaks.

Ethereum has recorded impressive price actions over the past 24 hours. The leading altcoin defended the support located at $3,800 before overcoming a crucial supply territory. While writing this article, the 2nd-largest crypto trades near $4,160 as bulls plan to attack the May ATH at $4,400.

Meanwhile, Ethereum’s technical outlook suggests massive bullishness. That is according to the Relative Strength Index and the Moving Average Convergence Divergence. The former crossed the mean line recently and displayed a buy gesture since September’s late sessions.

The RSI reflects the increasing bullish case on Ethereum. Moreover, market players can expect further buy orders as this indicator moves towards the overbought territory. Also, the SuperTrend emphasizes the altcoin’s bullishness. With that, ETH seems to have all it takes to hit levels past $4,400.

For now, Ethereum trades 8.38% as its market capitalization hovers at $493 billion. That comes after ETH’s large addresses accumulated $ETH increased steadily since the start of August. As BTC surged past its previous high, analysts believe Ethereum will rise above its record high in the coming sessions. If the overall crypto-spectrum maintains its current positivity, altcoins can explore higher highs.