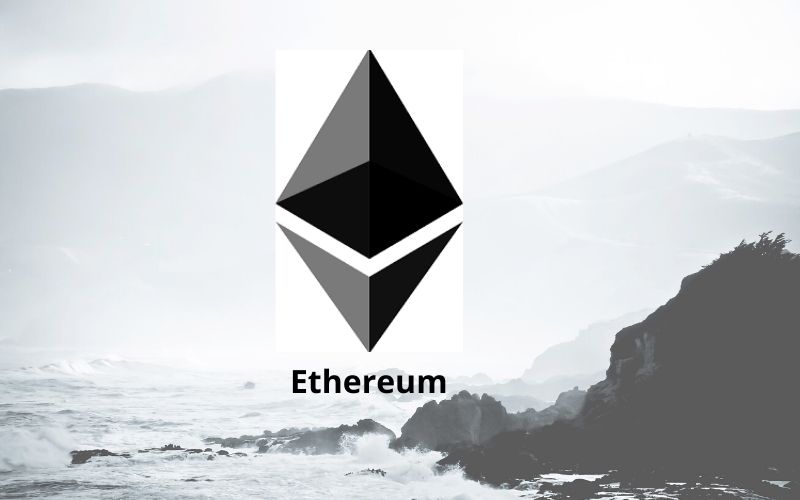 The breakthrough of decentralized finance (DeFi) is seemingly aiding the price growth of the second-largest cryptocurrency by market capitalization, Ethereum (ETH).

A couple of hours ago, ETH surged to break above $400 resistance level and went further to record a new 2-year high of $430.

The digital token, however, made a bit retracement after the huge surge but looks ready to beat more resistance levels. At the time of filing this report, ETH is trading at $427.01, with an 8.6% price upsurge in the last 24 hours.

Impact of DeFi Boom on the Price of Ethereum (ETH)

The DeFi boom has actually increased the demand for ETH, which has also aided the increase in the number of active addresses on Ethereum network.

So, it seems obvious that the increase in the number of Ethereum active addresses is currently having a positive impact on the price of the digital token ETH.

According to the research company Santiment, Ethereum traders were also thrilled about sky-high social volume levels.

Santiment tweeted, “Just a day after making a two-month low in address activity and fears of soaring fees, ETH has defied the short-term fundamental concerns and soared to a 2-year high of $430! Ethereum traders are rejoicing on sky-high social volume levels as well.” This implies that the surge in Ethereum gas fees has little or no impact on the price of ETH. The increased activity on the Ethereum network is substantiating the transaction fee of the digital token due to congestion, resulting in huge number of pending transactions.

Going by the account of Etherscan, the average gas fee on Ethereum network currently stands around $2.65, which has been a discouragement for many users and prompting them to voice their discontentment via every means possible. Their major concern is how the network will be able to handle an influx of decentralized apps (DApps) in the future.

$500 Could Be the Next Price Target for Ethereum (ETH)

On 2nd August 2020, the CEO of co-founder and CEO of BitMex, Arthur Hayes opined that Ethereum (ETH) could soon hit $500 mark. The fact that ETH could defy the FUD that flooded the crypto community regarding its increased transaction fees, $500 may be attained sooner than expected.