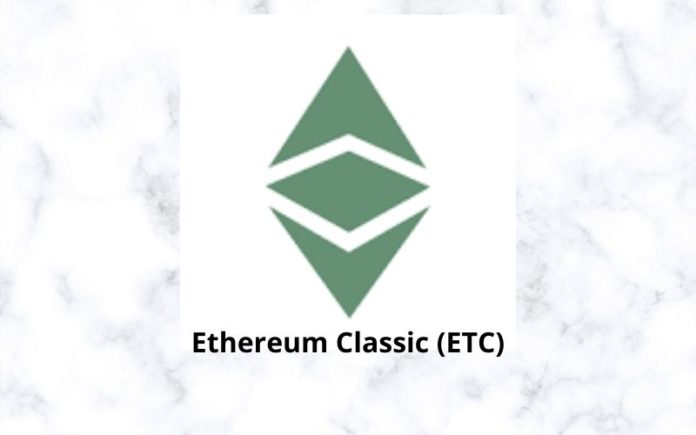 Ethereum Classic’s (ETC) Emerald Wallet has announced the release of version 2.1.5. According to the report, this version comes with a new bugfix.

The announcement was passed across by Emerald Wallet on 28th February 2020, via its official Twitter handle.

The users having problems with using Ledger or outgoing transactions are implored to upgrade their wallets to version 2.1.5.

Emerald Wallet shared this, “We recently made a new bugfix release of the Emerald Wallet. Please upgrade to v2.1.5 from emeraldpay.io if you have any problems with using Ledger, or making some outgoing transactions.”

We recently made a new bugfix release of the Emerald Wallet. Please upgrade to v2.1.5 from https://t.co/qtMGbfqo04 if you have any problems with using Ledger, or making some outgoing transactions

Ethereum Classic (ETC) Phoenix upgrade is now set for Block 10,500,839 Estimated to happen on 10th June 2020. According to the report, the upcoming upgrade will replace the Aztlán and Phoenix upgrades.

It was decided by rough consensus on an Ethereum Classic (ETC) core developer call on 26th February 2020 that the Phoenix upgrade, which will replace the previously announced Aztlán & Phoenix upgrades, will be moved to last call.

The necessity for the replacement above was spelled out in a note by the ETC Labs organization with the advice of ETC Core, Byzantine Fault, and ChainSafe.

These issues arise from implementation complexity, gray areas, and unforeseen technical specifications, and a desire to manage and minimize the overall risk exposure of the network.

Laid Out Problems as Shared by a Core Developer:

This implies that there are no new objections found during the testing period. Once Phoenix is moved to accepted, the upgrade will be ready for activation on the Ethereum Classic (ETC) mainnet on block number 10,500,839, which is estimated to take place around 10th June 2020 as earlier mentioned.

Going by the report, the final client versions for this upgrade will soon be publicized by the concerned client developer teams.

Hoskinson: Cardano’s Algorithmic Stablecoin Paper Will Surface in the Next Few Weeks

Charles Hoskinson on Cardano’s Smart Contract: “We’ll be there in the next 90 days”

Hoskinson: Cardano’s Algorithmic Stablecoin Paper Will Surface in the Next Few...