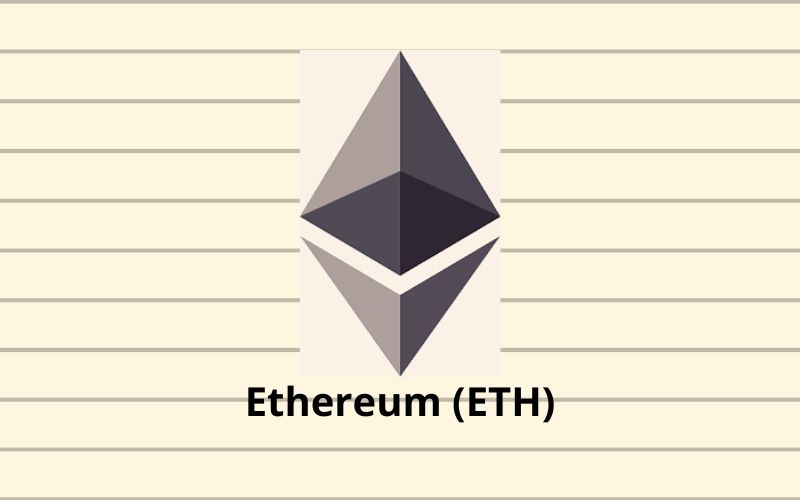 When the most anticipated events in the crypto space are discussed, the launch of Ethereum 2.0 is expected to take the lead in 2020.

The upgrade was initially slated for July, but the complexity of ETH 2.0 beat the expectation of Ethereum developers, including the co-founder Vitalik Buterin, which resulted in the widely publicized delay.

As revealed by the team at Unfolded, Ethereum 2.0 could be finally launched in November 2020. This was shared by the team via a tweet on 12th September and accompanied by a blog post.

In the blog post, the team gives November estimate for the much-anticipated upgrade of Ethereum network from proof of work (PoW) to proof of stake (PoS) protocol, provided things go smoothly as planned.

“Out of [a checklist], only a few are features, which means that we can likely perform a feature freeze by mid-October, allowing us to only work on security improvements and UX before going live. If all goes well, November is still looking good for a launch from our perspective.”

Could This Be the Reason ETH Whales Are Accumulating?

November is less than 2 months’ time. Over the past few days, data have been showing that Ethereum whales are on an accumulation spree despite the price downturn experienced by ETH, and this could be attributed to the speculation surrounding the launch of ETH 2.0.

According to the data from Santiment shared on 6th September by a technical and on-chain analyst, Ali Martinez, there was a surge in the number of addresses with millions of dollars in ETH. Based on the update, about 68 new whales holding between 1000 and 10,000 ETH joined the Ethereum network within 3 days.

Ali Martinez tweeted, “Santimentfeed‘s holder distribution chart shows that as Ethereum was falling, there was a spike in the number of addresses with millions of dollars in ETH, colloquially known as whales. Roughly 68 new whales holding 1K to 10K ETH have joined the network in the past 3 days.”

According to CoinMarketCap, Ethereum (ETH) is one of the best performers among the top digital currencies over the past 24 hours. At the time of filing this report, ETH is trading at $386.57, with a 4.20% price upsurge based on 24 hours estimation.