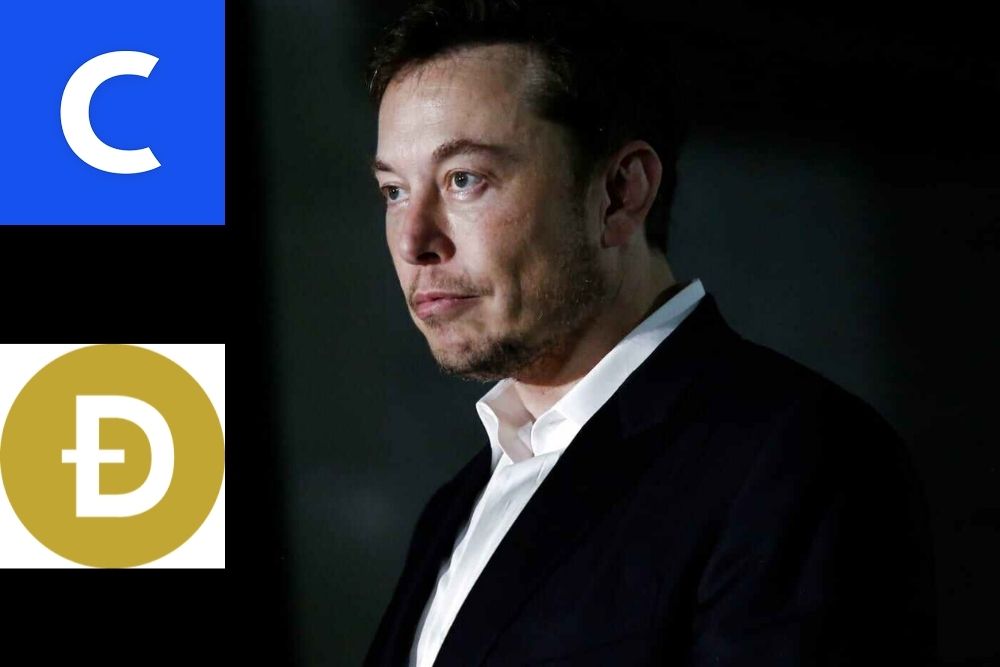 Elon Musk, the CEO of the car manufacturing, Tesla, thinks that the largest US-based cryptocurrency exchange, Coinbase, should list the meme token Dogecoin (DOGE) on its trading platform.

The billionaire entrepreneur made this assertion in a thread of tweets where he compared the flagship cryptocurrency, Bitcoin (BTC) to The Boring Company (TBC), which is another means of touting the leading digital currency.

Elon Musk tweeted, “BTC (Bitcoin) is an anagram of TBC (The Boring Company). What a coincidence!”

According to Elon Musk, both Bitcoin (BTC) and The Boring Company (TBC) “do mining and use blocks and chains.”

BTC (Bitcoin) is an anagram of
TBC(The Boring Company)
What a coincidence!

As expected, the tweet garnered thousands of reactions from various quarters of the crypto ecosystem. A lot of stern Dogecoin community members also bumped into the comments with various wishes.

Out of the thousands of comments, the one from @itsALLrisky, a supposed Dogecoin enthusiast, caught the attention of the billionaire tech expert.

@itsALLrisky referenced the fact that the $1.5 billion worth of BTC purchased by Tesla Inc. in early-February was processed via Coinbase. The user then asked Elon Musk if he thinks that the top exchange should list Dogecoin (DOGE) on its trading platform.

“Hi Elon, I saw a report that Coinbase was used for the Tesla BTC purchase (nice entry btw). Do you think Coinbase should enable Dogecoin on their platform? It would enable many folks to easily access DOGE.”

In response, Elon Musk beckoned at the user’s agitation with an exclamatory “yes”.

Relationship between Coinbase and Dogecoin (DOGE) Over the Years

In early February, the price of the meme token rode on the GameStop’s trend and Musk’s various tweets to surge to around $0.08.

Back in May 2019, Coinbase wallet announced support for Dogecoin (DOGE), which allowed users to store their digital tokens.

Despite the surge in popularity of Dogecoin lately, Coinbase has not allowed its investors to trade the cryptocurrency on its platform.