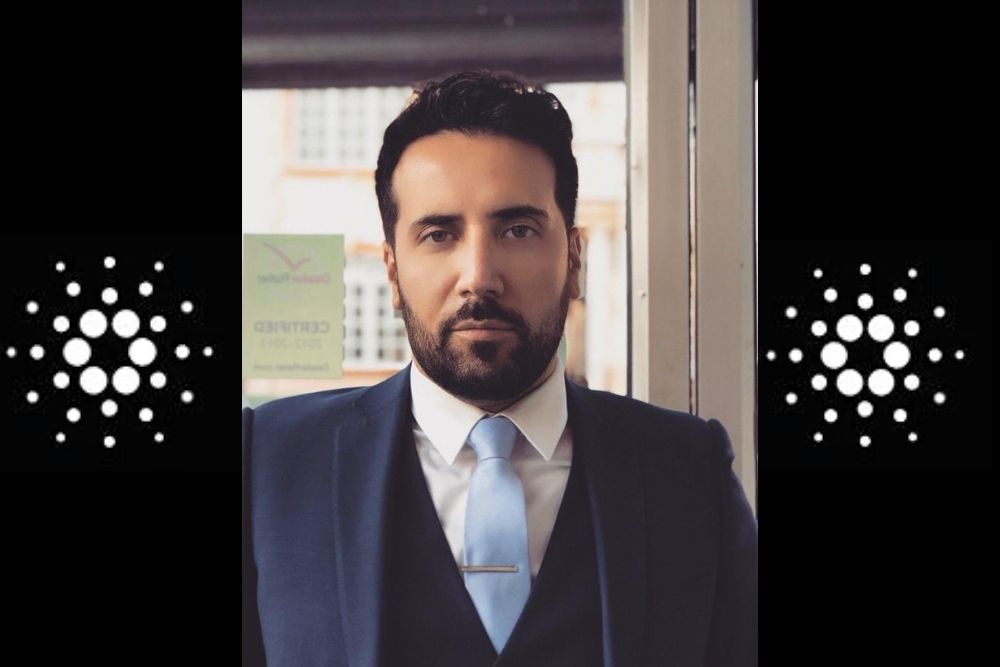 David Gokhshtein, the CEO of PAC Global, who is a former United States politician, has once again showcased his interest in Cardano (ADA), the fifth-largest cryptocurrency by market capitalization.

In a recent tweet, Gokhshtein stated that he saw the Cardano blockchain project being criticized in a clubhouse room due to delays encountered in the course of releasing its products.

He further pointed out that he prefers a working product steadily released by Charles Hoskinson and his team of developers to deal with products that are mere bugs.

David Gokhshtein tweeted. “I sit in a clubhouse room and listen to someone state how much they dislike ADA because the platform has delay it’s releases. Do i want a working product that Charles feels great about launching or do I want to deal with bugs? Hmmm….”

I sit in a clubhouse room and listen to someone state how much they dislike $ADA because the platform has delay it's releases.

Do i want a working product that Charles feels great about launching or do I want to deal with bugs? Hmmm….

Meanwhile, the former United States Congressional Candidate had on 12th March stated that he prefers to wait for a product that works 100%, irrespective of what other members of the crypto community say about Cardano (ADA).

Gokhshtein tweeted, “Everyone wants to talk sh*t about Cardano for trying to get it right. Instant gratification really sucks. I’ll wait for a product that works 100%.”

According to a survey conducted by the crypto trading broker Voyager Digital, retail investors are more bullish on Cardano (ADA) than on the flagship cryptocurrency, Bitcoin (BTC).

Despite a huge price recovery printed by the largest cryptocurrency by market Bitcoin (BTC), the majority of investors still threw their weights behind the native token of the emerging smart contract platform ADA.

The survey outcome presented by Voyager put a number of cryptocurrencies to test among investors. 31.8% of the respondents described themselves as “most bullish” on Cardano (ADA), while 22.2% went for Bitcoin (BTC). 12.2% and 6.3% of the respondents showed their bullishness on Ethereum (ETH) and Polkadot (DOT) respectively. Reacting to the development while speaking with Decrypt, the CEO of Voyager Digital, Steve Ehrlich said:

“This clearly demonstrates the enthusiasm that our user base has towards cryptocurrencies, both from the investment and trading perspectives. Of course, everyone is talking about Bitcoin these days, but seeing Cardano coming ahead of it was a really big surprise for us.”

According to Ehrlich as shown in the survey outcome, the fact that investors now have choices of digital assets for investment indicates the expansion of the cryptocurrency ecosystem.