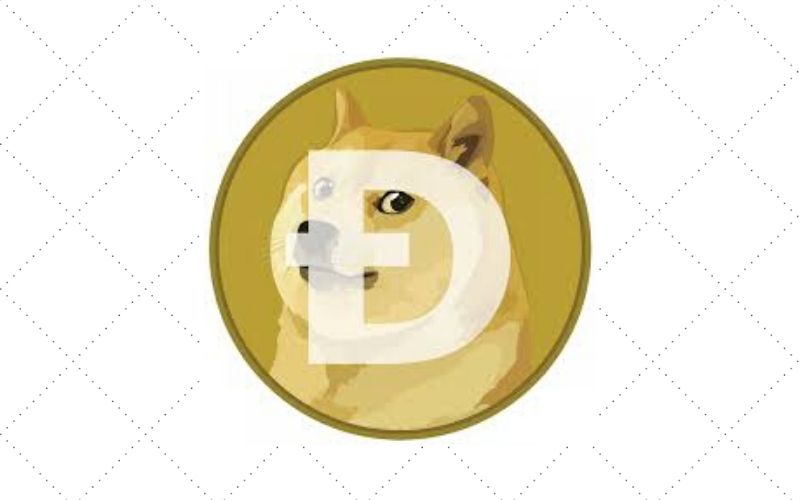 Dogecoin (DOGE), a cryptocurrency created out of meme, has experienced a swell in Twitter activity over the past 24 hours, following the attention the coin received from the now-infamous Reddit group responsible for pumping the share price of GameStop.

According to the data provided by The TIE, Dogecoin (DOGE) Twitter volume (volume of daily tweets versus the 30-day average) spiked 1,787% on Thursday 28th January 2021. In total, there were 89,991 tweets about DOGE over 24 hours.

The data shared by The TIE also suggests that this is the first time any altcoin has surpassed Bitcoin (BTC), the first and largest cryptocurrency, in terms of volume.

The TIE tweeted, “Dogecoin tweet volume has surpassed Bitcoin over the last 24 hours. This is the first time we have on record that an altcoin has been tweeted about more than Bitcoin over a 24 hour period.”

Dogecoin tweet volume has surpassed Bitcoin over the last 24 hours.

This is the first time we have on record that an altcoin has been tweeted about more than Bitcoin over a 24 hour period.

Read Also: Elon Musk Just Cleared the Air about a Plan to Build On Ethereum or Using and Holding ETH

Aside from the spike in Twitter activity, Dogecoin (DOGE) also experienced a similar surge in price and trading volume.

“Has Doge ever been to a dollar” Sent Dogecoin Atop

The Price of DOGE is seemingly reacting positively to the worldwide attraction it garnered on r/WallStreetBets, the Reddit group that successfully caught Wall Street sellers in a short squeeze by gobbling up shares of GameStop and AMC.

Although the subreddit’s moderators have attempted to remove any attempts to pump the DOGE price, Reddit users on other channels have left subtle hints to invest in the cryptocurrency.

A Twitter account called “WSB Chairman” (albeit with the disclaimer “NOT ASSOCIATED WITH r/WSB”) also left a not-so-subtle hint just after midnight on Thursday.

It’s worthy of note that the price of Dogecoin (DOGE) has not ceased from rising since the tweet was shared about 24 hours ago.