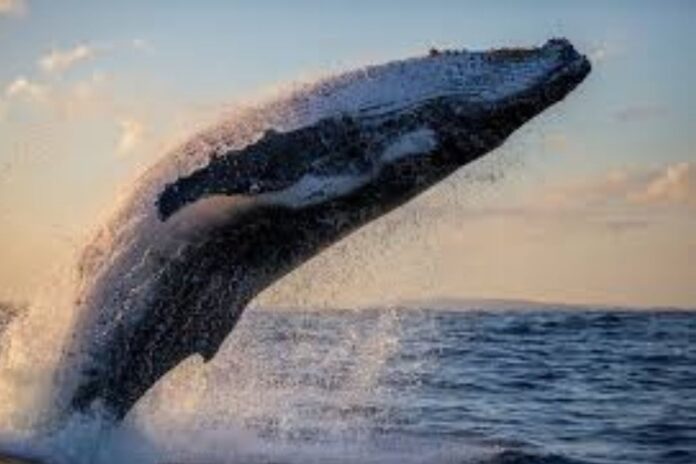 According to Bitcoin whale watchers, there’s a movement of about a billion dollars worth of Bitcoin (BTC) on 27th January 2021. 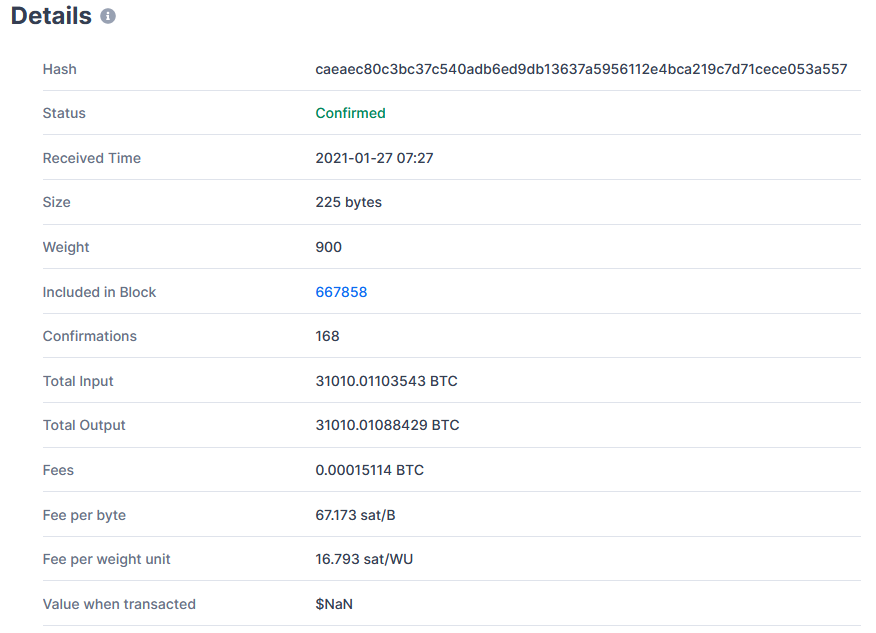 The transaction was sent from an unidentified wallet with no known ties to any crypto exchanges or platforms. It was first picked up by the automatic distributed ledger monitoring tool known as the Bitcoin Block Bot.

The massive BTC trove was sent to two separate unknown wallets in a single transaction. The fee cost just 0.00015 BTC worth approximately $5.06.

BitInfoCharts shows that the whale first created the sending wallet on October 26th of 2018. Since the wallet’s inception, it has always had a balance of 31,010.01 BTC.

The whale never moved more than $50 worth of Bitcoin until it drained the address this week.

None of the Bitcoin in question has been sent to any known crypto exchanges, where it could potentially be sold on the open market.

The whale is moving their Bitcoin (BTC) as the leading cryptocurrency experiences a significant dip, dancing around the $30,000-$33,000 range.

Hackers Demand $4 Million in BTC after Shutting Down Argentina Border...