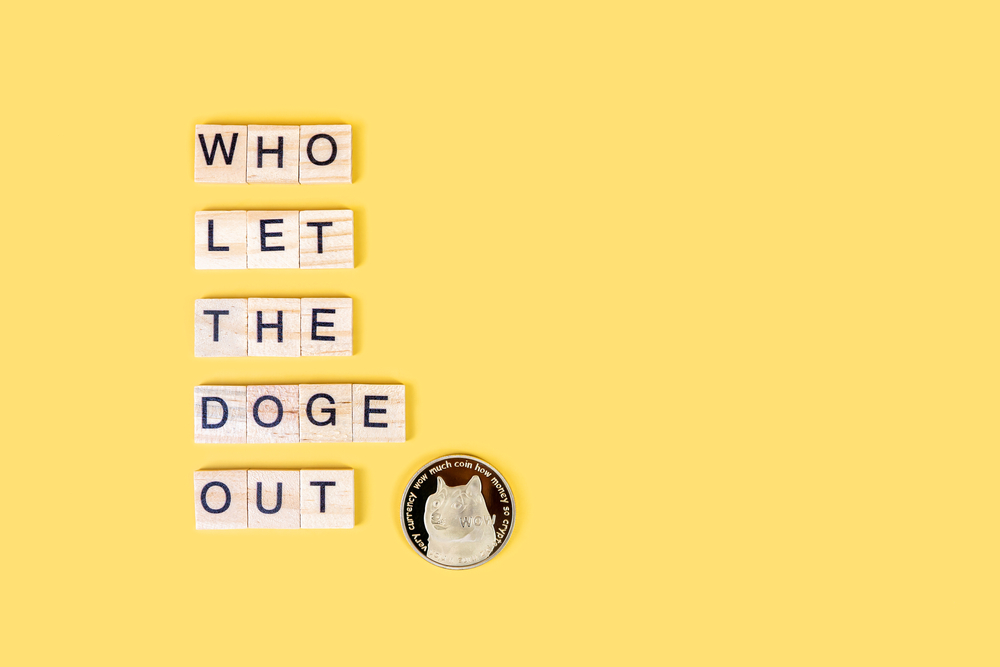 Dogecoin enjoyed lucrative movements over the last week due to investors rotating capital from BTC, ETH, and XRP towards dog-themed tokens. The original meme coin seems ready to end this week with 16% upsurges.

Though the solid performance this week, Dogecoin bulls appeared calm in the past 36 hours. With that, the coin enters an upward consolidative mode following the massive surge that had the asset topping a four-month peak at $0.3556 on Thursday.

The rise had Dogecoin surpassing the mid-August peaks at $0.3552, the level where the previous downswing kick-started. The 10th crypto by market cap trades marginally lower today, failing to secure footing beyond the $0.29 level for another straight day today, Saturday.

According to the daily chart, Dogecoin battles to defend the crucial 200-DMA at $0.2861 as the meme coin extends its retracements from a 2-month peak on Saturday. Meanwhile, DOGE still hovers inside Friday’s price range as bulls await the time for a convincing push to the upward.

Dogecoin surged 27% on Thursday. With that, it extended its upward breakout from the 2-month declining channel, confirmed last week Sunday. The channel breakout came after Dogecoin closed pat the plunging trend-line resistance, then $0.272.

Dogecoin recaptured the 200-daily moving average after a massive surge. The sudden downswing by RSI might be the reason Dogecoin dropped. The correction seems shallow and might be a buying opportunity for Dogecoin enthusiasts. Keep in mind that that the Relative Strength Index maintains beyond the midline.

If bulls magnify their pressure, Dogecoin might see a swing towards its multi-month peaks past $0.3550. DOGE bulls might encounter their next upward barrier at $0.4432.

With downtrends, Dogecoin might encounter the first demand at $0.2649 if retracement gains momentum to overpower the 200-daily Moving Average. Meanwhile, the $0.2490 level might limit further DOGE losses. The 21-day moving average and the 100-DMA meet at this level.