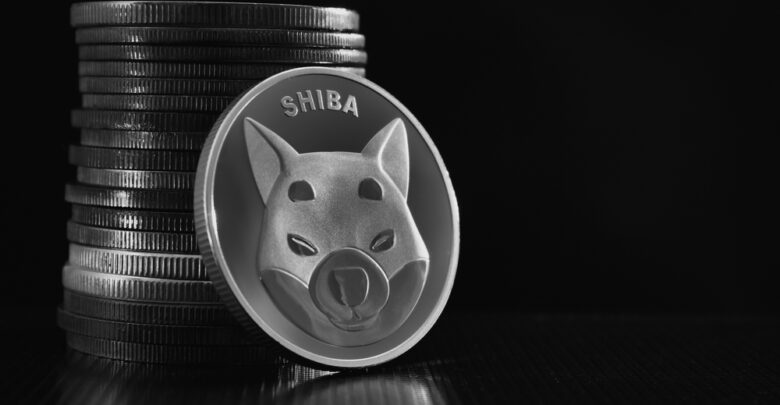 AMC Entertainment will soon be allowing customers to make payments for movie tickets online using Bitcoin (BTC), Ethereum (ETH), Litecoin (LTC), and Dogecoin (DOGE). This will be possible because the entertainment company is currently updating its technical infrastructure which will then allow the customers to pay with crypto for their tickets.

Adam Aron, Chief Executive Officer of AMC Entertainment, posted on Twitter on Friday morning and he asked users if they will also like to make an online payment with the company using Shiba Inu as well. As of now, over 85% of users who took part in the polls have chosen Yes to agree that they will want to pay online using Shiba Inu, leaving only 15% that are not in direct support.

The popular theatre chain has recently been showing increasing interest in cryptocurrency and the entertainment company is taking more steps to adopt cryptocurrency. In the previous week, Adam Aron entertained the possibility of the company releasing its specific cryptocurrency.

Earlier this month, the theatre chain allowed its customers to pay for digital gift cards using cryptocurrency such as Dogecoin and others through the BitPay wallet. Last month, the company’s CEO disclosed an interest in producing commemorative movie tickets as NFTs, this was revealed during an interview with CNBC.

Shiba Inu overtook Dogecoin yesterday to become the number nine cryptocurrency on the market capitalization list. Etherscan reports that the daily transactions of Shiba Inu is currently rising when it crossed 140,000 daily transactions. This is getting close to its all-time high of 172,411 transactions in a day which happened in May.

Due to this record run-up, there has been an expansion of the Shiba Inu ecosystem which will now include the decentralized exchange, ShibaSwap. ShibaSwap has a Total Value Locked (TVL) of $537 million according to Defi Llama data. The decentralized exchange currently has 29 coins listed on it, and according to Coingecko, about $236 million worth in crypto was traded in the last 24 hours.

ShibaSwap doesn’t only offer its foundational token, Shiba Inu, it also offers two other tokens. These include Bone ShibaSwap which was developed to vote on governance tokens released by developers and Doge Killer which helps provide liquidity on the decentralised exchange ShibaSwap.