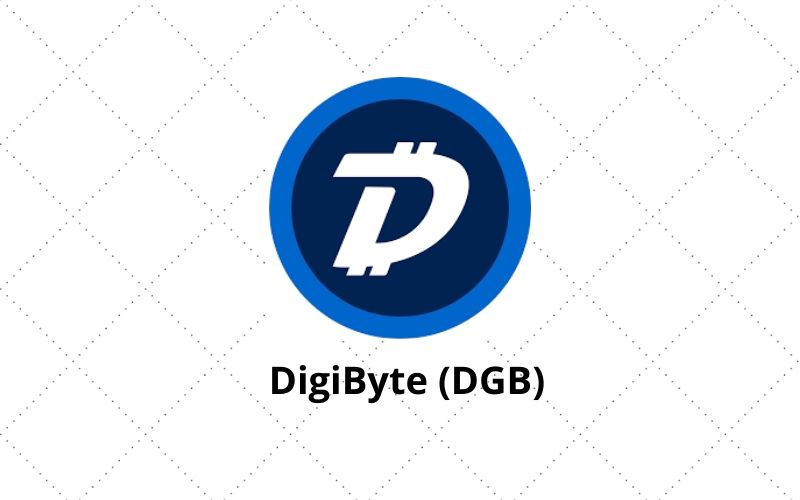 For the continued growth and development of the DigiByte ecosystem, DigiByte Foundation that came to existence to empower the community and decentralize the world has announced that it has successfully completed its registration.

This was announced via the official Twitter handle of the Foundation that emerged in November 2019.

The tweet was captioned with some photos taken after the official signing and sealing of the Foundation’s license was realized.

Today we made history with the registration of the #DigiByte Foundation: Signed, sealed and delivered! pic.twitter.com/Aj6LzbQFA6

Purpose of the Emergence of DigiByte Foundation

Recall that the launch of DigiByte Foundation was announced via a blog post on 14th November 2019. Back then DigiByte claimed thus:

“The reason why the Foundation is being set up now, and not earlier, is that we see ourselves at crossroads. Firstly we see a tipping point looming for adoption and adaptation of blockchain technology. As we see DigiByte as a pure representative of blockchain principles, we feel this is now also our time to ‘step to the plate.”

As stated in the blog post, DigiByte Foundation will exist as a nonprofit, trustworthy, transparent, honest and answerable to stakeholders in the DigiByte ecosystem.

According to the team, DigiByte community members will have absolute control over the Foundation and the Board will represent the voice of members of the Community. Due to its decentralized system, anyone can become a DigiByte Foundation member.

DigiByte (DGB) says it will put a very low barrier in place for membership for its community members. It furthered that the primary objective of the foundation will be to operate more awareness, educate the masses on DigiBte and other adoption enhancing responsibilities.