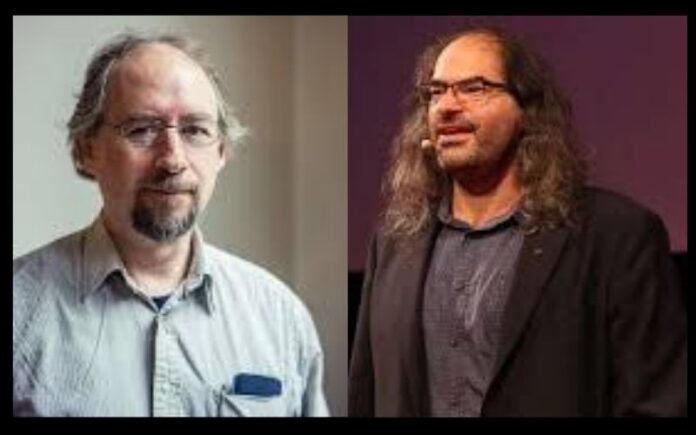 The Chief Technical Officer at Ripple, David Schwartz, has taken his time to set the record straight for a stern Bitcoin maximalist, Adam Back, who had earlier ridiculed the use cases of Ripple’s XRP, alongside Cardano (ADA), Ethereum (ETH), Stellar (XLM), by likening them to Ponzi schemes.

Challenging David Schwartz in a Twitter post, Adam Back asked him to explain innovations associated with the Ripple’s digital token XRP. He also referenced the dumping of XRP on retail investors initiated by Ripple and its co-founder, Jed McCaleb, tagging the amounts sold per day as insane.

“David Schwartz, you were waxing poetic about innovation. Explain that, lols: Jed and ripple dumping on retail insane amounts per day. The only puzzling things are a) why are retail so stupid to keep buying XRP, and b) why the SEC hasn’t shut it down with prejudice already. “Innovation”

In response to Back’s challenge, Ripple CTO came up with an extensive list of innovations associated with XRP. He pointed out that XRP is the first digital currency that can be forked without the need for the proof-of-work (PoW) consensus algorithm.

Back Challenges Schwartz to Explain Why McCaleb Keeps Dumping XRP

He also asked why Ripple has not been shut down by the United States Securities and Exchange Commission (SEC), due to its association with the digital token XRP.

Responding to Back’s criticism, Schwartz related McCaleb’s dumping of his XRP holdings to Bitcoin miners selling off their earnings without hesitation.

Ripple CTO questioned the act of Bitcoin miners selling off their BTC holdings to finance their operations in order to prevent attacks, adding that XRP Ledger does not require holders to spend more than its attackers are willing to pay.

Ripple Buying Back XRP: What This Could Mean For XRP Market

Charles Hoskinson: Cardano Now Has Hundreds of Stakepools and Half the Network Delegated

Ripple’s CTO David Schwartz on What Can Cause XRP to be Created, Destroyed, Frozen or Locked Out