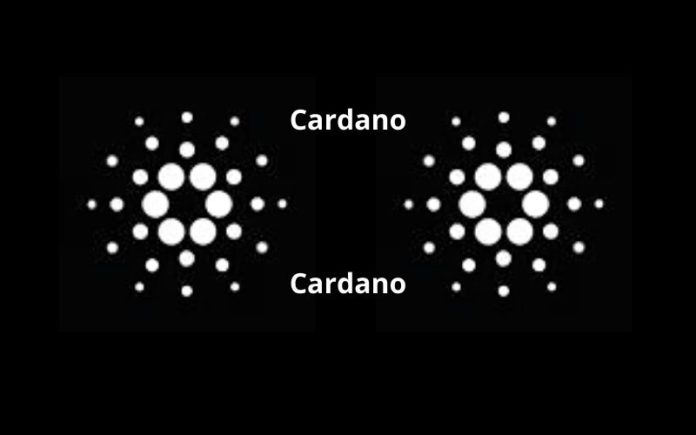 According to a recent report, a top crypto exchange, Bitfinex, has announced the listing of the 8th largest cryptocurrency by market cap, Cardano (ADA).

The new development was passed across a couple of hours ago via the official Twitter handle of Bitfinex exchange. The available trading pairs according to the report are ADA/BTC, ADA/USD, and ADA/USDT.

The exchange further described Cardano as a decentralized platform that offers a unique approach to scaling. The attainment referenced by the exchange was fully realized after the official launch of Shelley a couple of days ago.

Bitfinex tweeted, “ADA, Cardano’s cryptocurrency is now listed on Bitfinex! Available pairs for ADA are ADA/BTC, ADA/USD and ADA/USDT. Cardano is a decentralized platform offering a unique approach to scaling and securing a blockchain network.”

Available pairs for $ADA are ADA/BTC, ADA/USD and ADA/USDT.

Cardano is a decentralized platform offering a unique approach to scaling and securing a blockchain network.

In the report, it was specified that trading in ADA started on 6th August 2020, at 10:00 AM UTC. The exchange also revealed that its decision to list Cardano (ADA) is based on community demand.

Cardano works for expansion and adoption across the board. This is another means to make the digital token ADA accessible to new users. And it has been a reason for Cardano community members to be excited since the listing was made public.

In the past few days, Cardano (ADA) has not been replicating the significant price uptrend it maintained while displacing top digital tokens Bitcoin SV (BSV) and Litecoin (LTC) to occupy 6th position in the crypto market.

ADA now occupies 8th position based on market ranking. However, some crypto analysts believe that the digital currency is poised to make a fresh upside trend, while some others are of the opinion that the gain it earlier accrued was just a bubble. At the time of filing this report, ADA is trading at $0.144682, with a 0.64% price upsurge in the last 24 hours.

Cardano, Ethereum Top on Github as Blockchains with Most Daily Development...