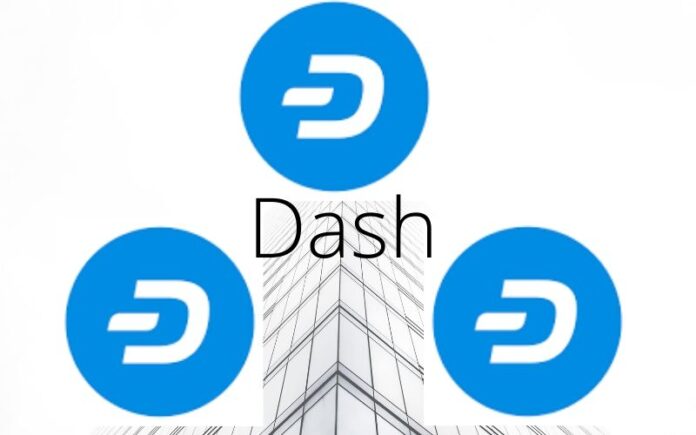 Dash, the digital currency designed to offer financial freedom to all and sundry, has recently announced the release of the Dash platform on EvoNet, the testing environment for evolution features for the cryptographic project.

Dash passed this information across to its teeming users via its official Twitter handle a few minutes ago. The update stated that the platform will be released for testing on 30th December 2019.

Read Also: DASH Goes Live on Pionex after Dash Next Seals Partnership with the Exchange

The report also revealed that a blog post will be published on the new platform on the same day mentioned above. This blog post will contain the necessary information regarding the release and the scheduled public testing plan.

“We are happy to announce that on Monday, December 30th, we plan to release Dash Platform on EvoNet, our public testing environment for Evolution features. A blog post will be published on Monday that will detail the release and the public testing plan…”

The report furthered that the test plan is of many phases. So, services that are needed to be featured in the phase 1 testing will be included in the Dash testing environment, EvoNet.

“…the test plan consists of several phases. This initial release will include information on the EvoNet testing environment, which is currently being deployed and includes only those services required for Phase 1 testing, the developer documentation, and a new developers page at dash.org. We can’t wait to share what we have been working on!”

Meanwhile, Herald Sheets had reported some days ago that the Dash community received double fortune as the partnership with Pionex brought about the eventual listing of the digital token DASH on the same exchange.

Dash tweeted thus “Dash Next partners with Pionex and we’re thrilled to announce that Dash is listed as a first step in this partnership on the Pionex platform!”

Tobi Loba - March 5, 2020 0
We use cookies to ensure that we give you the best experience on our website. If you continue to use this site we will assume that you are happy with it.Ok