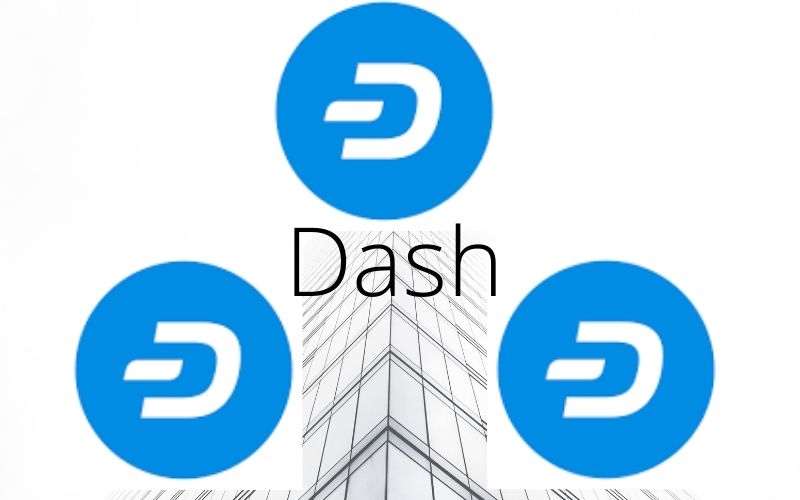 Dash, a digital currency created to offer financial freedom to everyone is now live on Pionex, a new cryptocurrency exchange incubated by the BitUniverse team.

This announcement makes it a double fortune for the Dash community as the exchange also sealed a partnership with Dash Next. The report first landed on the official Twitter handle of the digital token DASH.

Read the report shared by Dash below:

“Dash Next partners with Pionex and we’re thrilled to announce that Dash is listed as a first step in this partnership on the Pionex platform!”

Dash Next partners with #Pionex and we're thrilled to announce that #Dash is listed as a first step in this partnership on the Pionex platform!

This listing has opened DASH to be traded against BTC (DASH/BTC). Another trading pair made available for the digital currency is DASH/USDT. These are the two trading pairs available in the listing for DASH on Pionex exchange for now. Whether more trading pairs will be added for the digital token in the future now depends on the discreet determination of the exchange.

Towards seeking a lasting solution to Dash’s lagging market performance, the CEO of Dash Core Group, Ryan Taylor has identified the issue and shared a bold idea. This plan would also reduce the proof-of-work (PoW) mining reward, and bring in more elements of proof-of-stake (PoS).

Sometimes in the week, there was a comprehensive presentation meant to round off the Dash Evolution Open House event in Scottsdale, Arizona, the CEO Ryan Taylor seized the opportunity to go down the memory lane of Dash’s model and how it sequentially affects the price.

He cited the notable price upsurges and plummets experienced by DASH in the past, connecting it with some incentives introduced within the Dash network.

The CEO stressed diverse elements to the incentive structure of Dash, coupled with the reward split with 45% of the new coins created.

He added that incentives were awarded to masternotes to hold coins off the market. At the same time, the 45% awarded to miners provides incentives to initiate instant sell in so as to cover the razor-thin margins in the industry.

This is also expected to cover effects that enhanced the 2017 massive price uptrend and the devastating crash that followed.

Conclusively, Taylor suggested lots of standby solutions to the challenge, which included but not limited to the change of reward distribution and theoretical change of Dash’s consensus method.

DASH, the 24th largest cryptocurrency by market capitalization has managed to record price gains that aided it to stand out among other digital coins in its chain.

At the time of filing this report, DASH is trading at $51.05, with a relatively 2% price spike in the last 24 hours. The top gainers among the top 25 cryptocurrencies in the market are Mindol (MIN) and Tron (TRX) that have experienced a 17% and 5% increase respectively on 24H hours basis at press time.