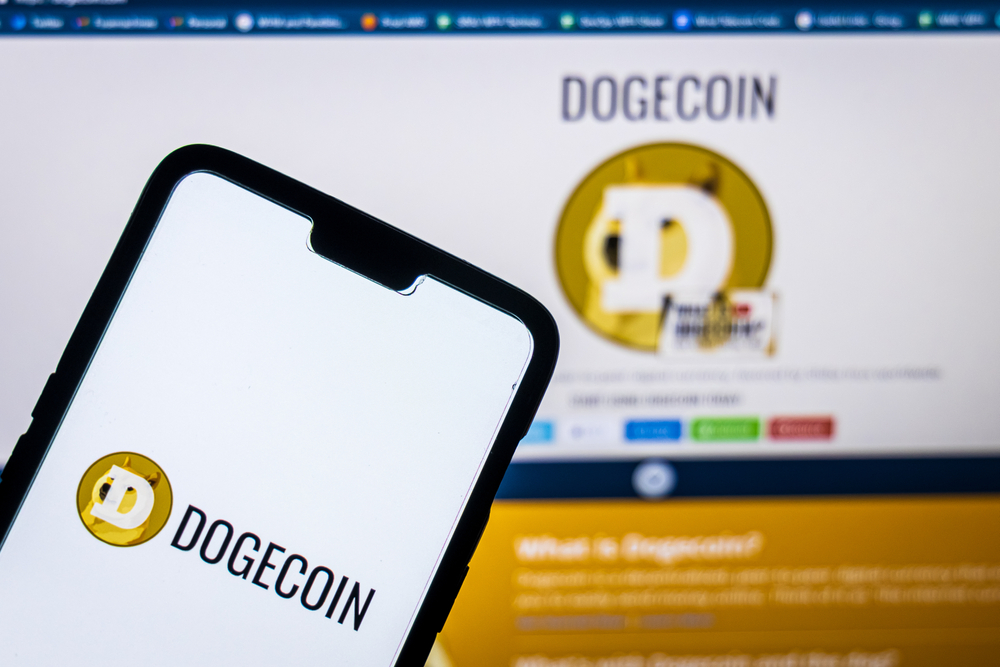 Meme-based cryptocurrency, Dogecoin is proving critics wrong about being a token that would soon lose its appeal. Available data shows that during the second quarter of the year, Dogecoin almost clocked a $1 billion daily trading volume. Same data also shows that Dogecoin accounts for 5% of the general trading volume for Q2.

According to reports, the daily trading volume for the token recorded in Q2, 2021 is a 13-fold increase from previous trading volumes. Dogecoin picked up meteoric speed after Tesla and SpaceX billionaire, Elon Musk favorited the token, developing an uncanny liking for it and promoting it frequently. Since then, the joke token has surpassed many milestones and gone ahead to set new records.

During Q1, average daily trading volume for Dogecoin stood at $74 million. This amount pales in comparison to the latest figure noted. At the start of the year, Dogecoin started at the price mark of $0.004 and spiked by 50% at the beginning of Elon Musk’s promotion. Dogecoin was to perform an unexpected move in the months that followed, thereby pulling the attention of the global crypto community to it. Elon Musk’s Influence on crypto market began with Dogecoin, before it extended to flagship cryptocurrency, Bitcoin.

Dogecoin Gets Numerous Listings During Q2

The attention Dogecoin pulled necessitated a number of listings on leading crypto exchanges including Binance, Winklevoss twins-owned Gemini and self-acclaimed democratized trading platform, Robinhood. However, Robinhood delisted the token during the buzz and claimed that the rave surrounding the token had caused its trading system to crash. The trading platform had come under heavy criticism for this. In view of this, some quarters attributed Dogecoin’s exponential growth to its numerous listings. But some have argued that Elon Musk’s promotion remains at the base of the said listings.

During the market surge in April and early May, Dogecoin reached an ATH of $0.73 to the consternation of naysayers. Doge’s $0.73 ATH represents an exponential 18,000% increase in its price since the start of 2021. Notwithstanding that the token is currently trading far below its April-Early May, Elon Musk still promotes it. In fact, in one of his recent tweets, he termed himself, ‘The Dogefather.’

Moreover, Elon is working with developers on improving Dogecoin’s network. While giving the devs instructions on how to go about the upgrade, he took a swipe at the networks of Bitcoin and Ethereum, saying they were nowhere near Doge’s higher throughput and less transaction fees. A network upgrade on Dogecoin would instigate a severance from Litecoin’s network, some experts. According to them, doing that would undermine the security of the former’s network, making it susceptible to hacks or exploits such as the 51% attack.

As Doge continues to break previous records, Elon Musk’s support for the token is gaining momentum. On Sunday, the billionaire had pulled an amazing stunt by changing his profile picture to another of himself wearing Shiba Inu-themed aviators in the same way Bitcoin-themed laser eyes pictures that are now popular among Bitcoiners.