Crypto Whale Analyzes XRP, Says Bitcoin Will Maintain $50,000 Support in Most of 2021 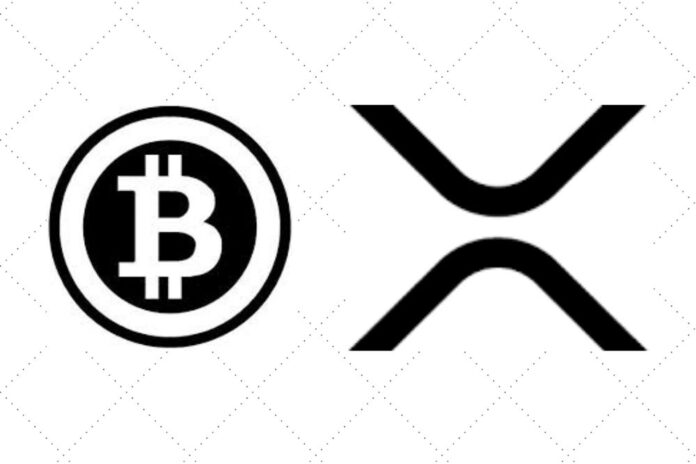 A popular cryptocurrency whale and analyst has analyzed the possible future trend of the price of XRP, stating that Bitcoin (BTC) will maintain its stability above $50,000 in most of 2021.

Settlement of Ripple’s Lawsuit Could Be Bullish for XRP

The trader known as Flood in the crypto industry shared his opinion on how XRP could benefit from the lawsuit between Ripple and the United States Securities and Exchange Commission (SEC).

Read Also: XRP Community Headed for the White House with Petition to Deem XRP a Currency

Communicating with his teeming followers on Twitter, Flood stated that XRP is currently in an interesting spot. He said the settlement of the lawsuit could be a bullish catalyst that will massively pump the price of the cryptocurrency.

Flood tweeted, “XRP is actually in an interesting spot right now because a settlement of the lawsuit could be a bullish catalyst and lead to a pump, but for now I think there are better assets.”

When Flood was asked about his biggest loss in Bitcoin, he said he lost 44 BTC when the top digital asset was priced at $7,800. While his biggest gain for a single is about $1 million:

“+$880k in 24h on a short for derivatives, spot swings a lot more than that each day though at this point.”

The trader also responded to a question about how he was able to grow his account to the point where he can trade with seven figures or more consistently:

Ripple Highlights How RippleNet Has Been Driving the Usage of XRP