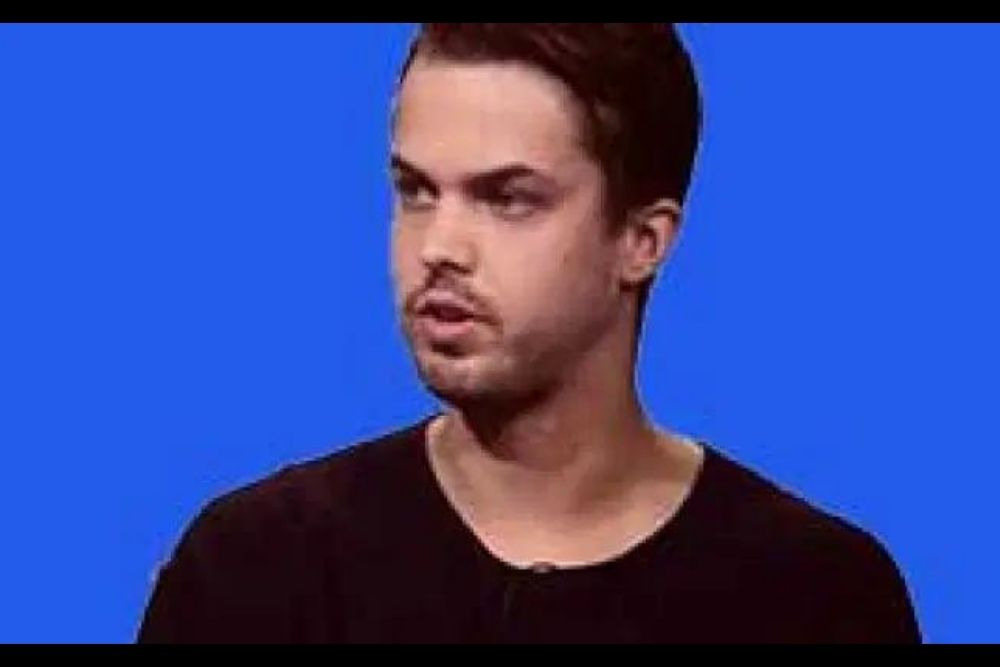 Michaël van de Poppe, a crypto analyst and trader, popularly known as Crypto Michael, has outlined the areas Bitcoin (BTC), Ethereum (ETH), and Cardano (ADA), must maintain to avoid further sell-off, as the prices of cryptocurrencies in the market continue to exhibit notable volatility.

In a new video first reported by Daily Hodl, Van de Poppe told his teeming followers that the flagship cryptocurrency, Bitcoin (BTC), must hold a $30,000 support level to avoid losing relatively 20% of its value.

“At this stage, if we are going to continue making this range-bound movement, the area that we have marked green ($30,000) is the area that we should be holding as support. If that is lost, I think we’re going to have a fallback towards $24,000. That’s the next support zone.”

Despite the fact that Bitcoin (BTC) briefly lost the support area, leading to the drop to a new 90-day low of $28,893, the king of coins has showcased a magnificent price resurgence to trade above $34,000. With this new development, the trader said Bitcoin must also surge above the $35,500 resistance level to maintain the positive trend.

Crypto Michael tweeted, “Bitcoin is still acting in support here, with the crucial breaker at $35.5K. If this support doesn’t hold, I’m seeing $24K as the next area.”

#Bitcoin is still acting in support here, with the crucial breaker at $35.5K.

If this support doesn't hold, I'm seeing $24K as the next area. pic.twitter.com/kk2CJixUyF

As for the second-largest cryptocurrency by market capitalization, Ethereum (ETH), Van de Poppe pointed out that the crypto has tapped support around $1,758 after the notable correction that played out recently.

At the time of filing this report, Ethereum (ETH) is trading at $2,012.83, with a relatively 3% price upsurge in the last 24 hours, according to CoinMarketCap.

“Ethereum at next support.”

#Ethereum at next support. pic.twitter.com/2nsVTOOubA

In the case of Cardano (ADA) against Bitcoin (BTC), Van de Poppe said the trading pair breached critical support of 0.000038, but the recovery of this area could ignite a bullish momentum.

“Cardano lost a critical support zone, and we’re looking at the next level of support around 3,000 satoshis (0.00003). Bullish if we reclaim the previous support level.”

#Cardano lost a critical support zone and we're looking at the next level of support around 3000 sats.

Bullish if we reclaim the previous support level. pic.twitter.com/77o3VEIQ61