Crypto Michael: Cardano, Litecoin, Zilliqa Are Gathering Momentum for the Next Phase of Their Bull Cycles 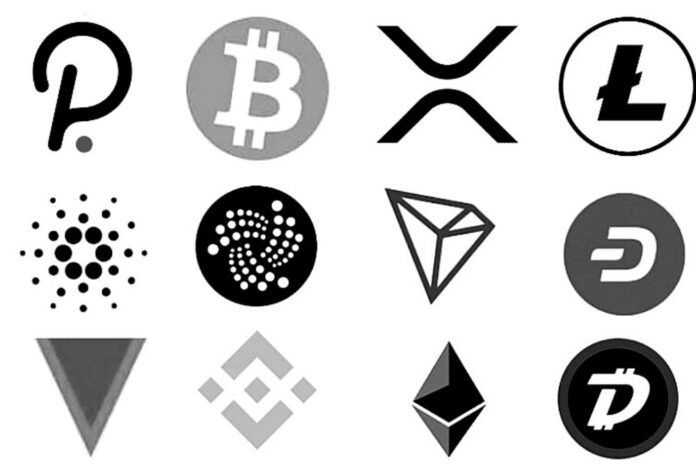 The widely known crypto strategist and trader, Michaël van de Poppe, popularly known as Crypto Michael, has predicted that Cardano (ADA), Litecoin (LTC), and Zilliqa (ZIL) are gathering momentum for the next phase of their bull cycles.

In a new video, the crypto trader tells his teeming YouTube subscribers that Cardano (ADA) is ready to end its multi-month consolidation against Bitcoin (BTC).

“If we do crack the range high, I think we’re going to have a new impulse wave and start to continue running. In a new impulse wave, you should be aware of the fact that you have a [resistance to support] flip of this level at 0.0000235. If that happens, we can see continuation happening in general.”

The crypto analyst added that a closer look at the long-term chart shows that the bull cycle of ADA/BTC is still in its early stages, believing that the pair has huge upside potential.

Regarding the ADA/USD pair, Crypto Michael stated that a breach of its immediate resistance will send its price to the $2.40 price area:

Litecoin (LTC) Is Poised For 65% Surge against Bitcoin (BTC)

Litecoin (LTC) is also on Michaël van de Poppe’s radar. According to the top trader, the cryptocurrency is poised to ignite a 65% surge against Bitcoin (BTC):

According to Crypto Michael, one forgotten altcoin primed to erupt is Zilliqa (ZIL). The trader pointed out that ZIL/BTC pair is in an uptrend and now ready for 120% from its current prices:

IOTA is Finally Back on Track; Coordinator Has Been Resumed