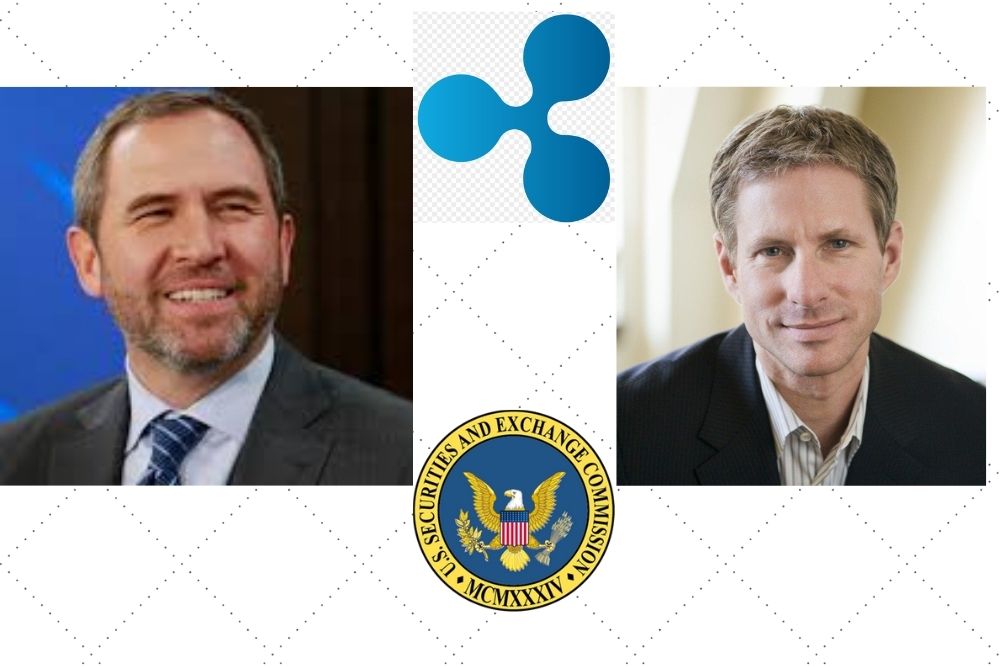 Judge Analisa Torres of the United States District Court for the Southern District of New York has officially allowed Ripple’s top executives, Brad Garlinghouse and Chris Larsen, to file a motion to dismiss the lawsuit filed against them by the United States Securities and Exchange Commission (SEC).

The new development was recently shared by the crypto researcher at XRPArcade, Leonidas Hadjiloizou. In the document, the two executives involved are instructed to file their motions by 12th April 2021.

Read Also: Ripple Officially Announces the End of the Strategic Partnership with MoneyGram

Captioning the image of the document, Leonidas Hadjiloizou tweeted, “Brad Garlinghouse and Chris Larsen have been allowed by the court to file a motion to dismiss the cases against them. They must file their motions by April 12th.”

Brad Garlinghouse and Chris Larsen have been allowed by the court to file a motion to dismiss the cases against them.

The SEC had accused Ripple, the cross-border payment firm and the two of its top executives, CEO Brad Garlinghouse and co-founder Chris Larsen, of selling XRP as an unregistered security relatively seven years.

During the first pretrial conference that was held virtually on 22nd February 2021, Brad Garlinghouse and Chris Larsen filed motions to dismiss the lawsuit filed against them by the securities regulator.

Read Also: Names of Ripple, Garlinghouse, and Larsen’s Attorneys for the Suit Filed by SEC Released

Defending the interest of Garlinghouse, Attorney Matthew Solomon disclaimed the SEC’s accusation of abetting Ripple’s sales of XRP. He stated that the Ripple CEO didn’t know that the cryptocurrency could be deemed an investment contract:

“The SEC’s allegations establish the opposite of what they purport to do. Mr. Garlinghouse did not know or recklessly disregard that XRP could have been or was investment contract.”

Chris Larsen, on the other hand, also filed a similar motion.

This should be good news for the XRP community since the Judge now gives the two executives an official backing to file the motion to dismiss the allegations leveled against them by the SEC. 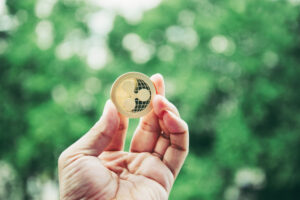 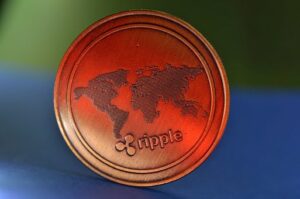