Coinbase Users Can Now Use BTC, ETH, XRP to Pay For Goods Directly 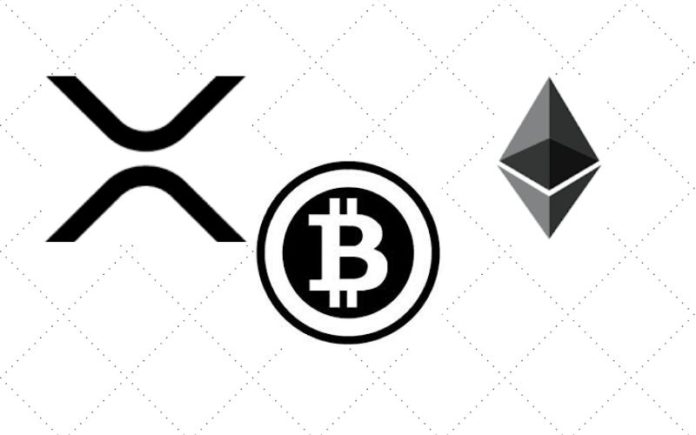 The integration of the merchant processor BitPay and Coinbase has given users of the top US-based cryptocurrency exchange the enablement to pay for goods via the trading platform using digital currencies.

The use of crypto is gaining traction increasingly and this is the expectation of the majority of crypto holders and enthusiasts.

The integration of Coinbase within BitPay’s wallet application back in 2017 is beginning to work in the favor of cryptocurrencies. Users of the top crypto exchange can now pay merchants directly with Bitcoin (BTC), Ethereum (ETH), Ripple’s XRP, and some other top digital currencies, U.Today has said.

These goods are those offered by BitPay-supported merchants, including Microsoft, Twitch, and the Dallas Mavericks. According to the report, transactions are limited to $1,000 for now.

This new development implies that there won’t be a need for the peer-to-peer (p2p) transaction of digital currencies anymore, making it easier for customers to spend their crypto holdings.

The new feature is also an opportunity for the adoption of cryptocurrency by small and big businesses. Reacting to the new development, Sean Rolland, the product director of BitPay said, “Integration between Coinbase and BitPay lets users pay directly from their Coinbase account, opening up new global businesses opportunities to accept and pay with crypto.”

As a report has it, Bitcoin the largest cryptocurrency by market cap, took 92% of the $1 billion transactions in various cryptocurrencies processed by BitPay in 2019

One of those positive reports has it that the New York State Department of Financial Services (NYDFS) approved the trading and custody of some crypto assets, such as Bitcoin (BTC), Ethereum (ETH), Litecoin (LTC), Ripple’s XRP, among others.