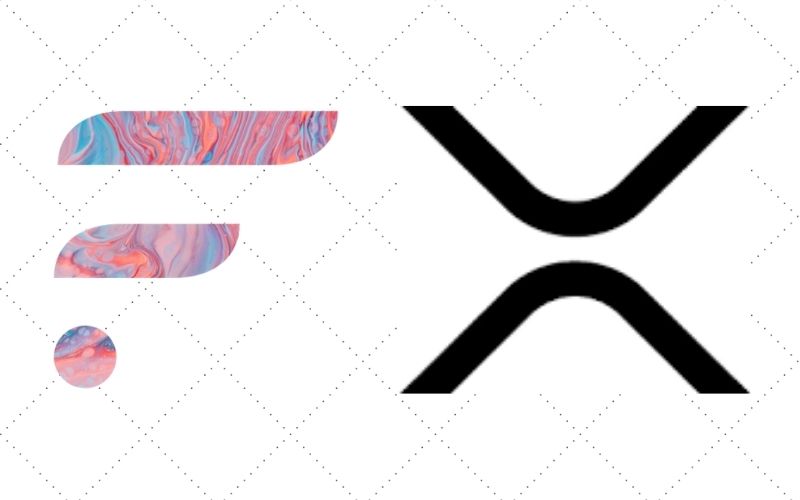 Many crypto community members have been voicing their opinions regarding the underway Flare Network’s native token that is proposed to come as a stablecoin, coupled with its benefits to the digital token XRP and its teeming holders.

According to the white paper covering the Network and the integration of XRP with Flare, “FXRP is a trustless representation of the XRP token on the Flare Network, which enables XRP holders to use smart-contracts with the XRP token. The ensuing ecosystem provides incentives for agents to participate via the earning of fees, as well as the capacity to arbitrage.”

Also, the white paper of its native token, Spark, describes the “Flare Network as a distributed network running the Avalanche consensus protocol adapted to Federated Byzantine Agreement and leveraging the Ethereum Virtual Machine.”

In a nutshell, “Flare brings together the value of the non-Turing complete tokens with the transformative power of smart contracts on a network that can scale for value as well as transaction throughput,” Josh Edwards, the VP Eng of Flare Network tweeted.

How Flare Network and Spark Token Substantiate the Utility of XRP

According to the white paper, flare uses the XRP encryption scheme, which is capable of facilitating the usage of XRP Ledger and Flare for XRP holders.

It is further explained that the Flare Network and the Spark token called FXRP, could substantially extend the utility of the Ripple’s digital token XRP by allowing for its use in any decentralized use case while remaining trustless all through the whole process.

The white paper reads in part as stated below:

“By using the Spark as collateral, a trustless representation of XRP, called FXRP, is issued which allows XRP holders to use smart-contracts with the FXRP token on the Flare Network.”

Also, the FXRP system will provide incentives to participants through the earning of fees on all transactions, coupled with the opportunity for XRP-FXRP arbitrage.

The benefits of the connection between XRP and Flare Network will be understood by the XRP community by and by. But for now, things that are needed to know about this association are contained in the white papers released.

According to the recent release, Flare Network is coming to solve two major issues in the blockchain industry.  The first issue is that “75% of the value that exists in public blockchain cannot currently be used in a trustless manner with smart contracts”. While the second issue is related to how scaling is being implemented for smart contract networks these days.