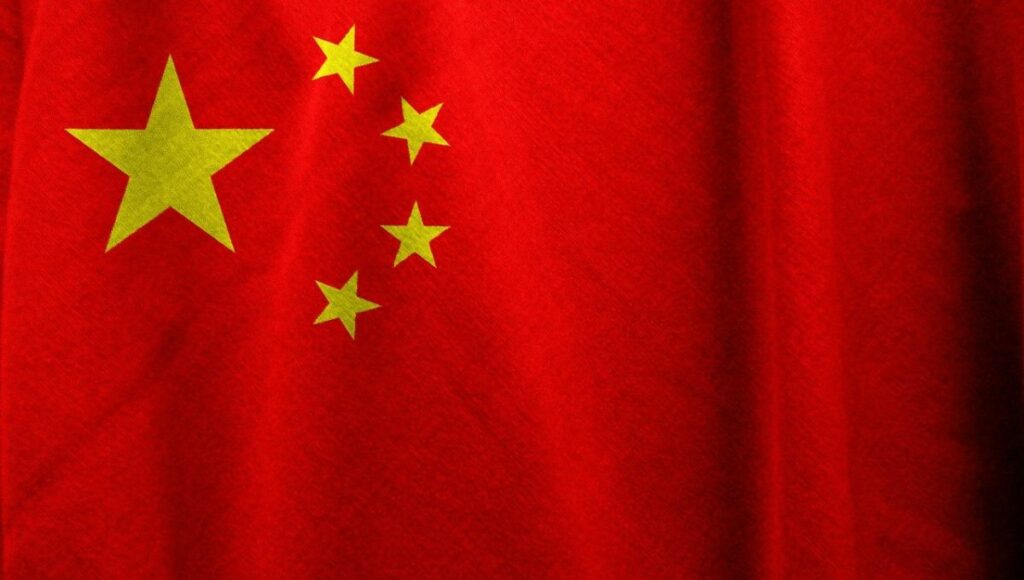 The Republic of China is upping the ante on its anti-cryptocurrency efforts, only a few weeks after unleashing the ‘dogs’ on Bitcoin mining operations. The Shenzhen arm of the People’s Bank of China has revealed plans to do a ‘sanitation exercise’ on 11 crypto exchanges allegedly facilitating illegal crypto trading activities within the city.

Earlier in August, the PBOC had declared its intentions to maintain a high pressure on firms offering crypto trading services to users in the country. In a released report, the apex bank highlighted the inevitable risks involved in trading cryptocurrency, especially now that investors within the older age range are making forays into the space.

In the words of authorities at the PBOC’s Shenzhen arm, they hope to ‘promptly clean up and rectify’ exchanges with crypto trading features. By rectification, the bank intends to compel these exchanges providing such services to comply with existing regulations. The same term had been employed in late 2020 during a similar exercise on popular mining firm, Ant mining Group, which prevented the firm launching its ICO as planned.

According to reports, the PBOC arm successfully carried out a ‘sanitation exercise’ on a popular local exchange reportedly providing means for forex deposits to Chinese investors. Furthermore, reports also revealed that the bank looked at files of firms offering services along the lines of transborder stock trading and online foreign exchange.

China began its anti-crypto efforts with a mining ban in May that saw Bitcoin miners shut down operations before leaving the country in droves. The Asian giant has never hidden its displeasure against crypto-related activities as it also looks to pave the way for its much-anticipated central bank digital currency (CBDC), the digital Yuan. Owing to the decentralized and trustless nature of cryptocurrencies, China has maintained that allowing them a free rein would destabilize the country’s economy.

Being a major supplier of Bitcoin mining hash rate, the mining ban had caused the global hash rate to deplete as miners trooped out of the country to other regions. However, industry experts have touted the ban as a ‘blessing in disguise’ as it de-concentrated China’s share of the hash rate. Until the ban, China held 75% out of the global hash rate. In the wake of the ban, its share dropped to 46% while the hash rate of other regions notably increased.

Meanwhile, China’s CBDC is almost due for release. Last month, the PBOC completed the first phase of the pilot program, after recording massive transaction volume. Currently, China remains ahead of other countries with respect to CBDC issuance. China plans to internationalize the Yuan with its CBDC, while displacing the US Dollar as the world’s reserve currency.  As revealed by authorities, the mining ban aligns with its plans to become carbon-neutral by 2060. Also, the ban has left China with much idle electricity to utilize by building charging stations for electric vehicles.