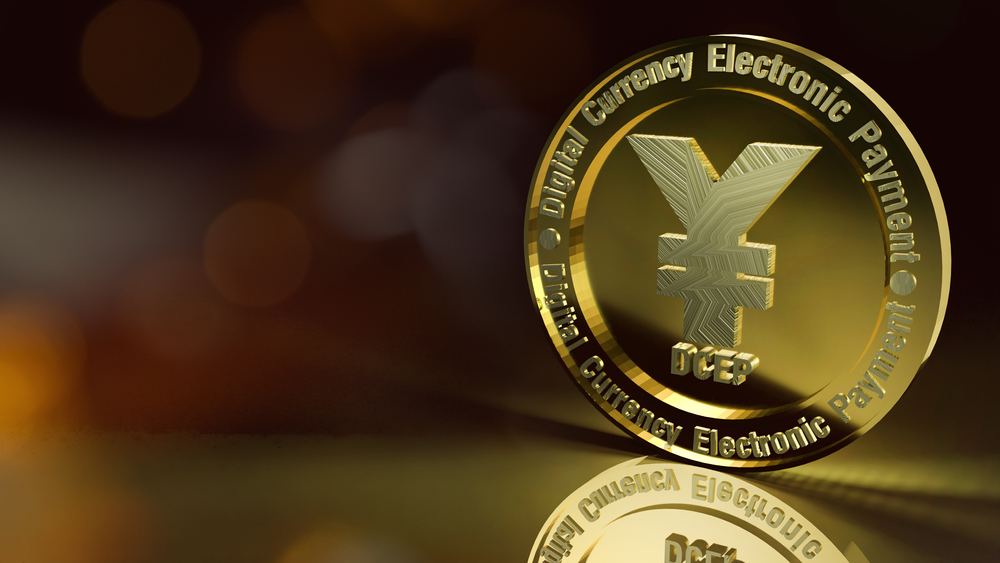 With the issuance of China’s Digital Yuan nearing launch, a notable increase has been observed in the number of fillings for digital currency or blockchain-based patents. According to available data, the number of patent requests is now at 271, beating the figure recorded between 2016 and 2019. The pilot program for China’s CBDC is still ongoing.

China began laying its CBDC footprints in 2014, when the government started contemplating issuing their own version of flagship cryptocurrency, Bitcoin. Currently, China remains ahead of other countries in CBDC efforts globally, following the successful completion of the first pilot program for the digital Yuan. During the first phase, China had reportedly recorded a transaction volume of $75 million after facilitating more than 1 million transactions.

Since China’s president, Xi Jinping highlighted the perks of blockchain innovation in 2019, while also stating the need for more foray into the industry, over 30,000 China-based firms have submitted fillings for patents. According to reports, this is attributable to the increase in their interest and the need to expand their enterprises into the blockchain industry. As such, a notable increase in the registration of blockchain-based firms and enterprises was noted in the same 2019. However, the number has ramped up in subsequent years.

The PBOC’s research team, apart from being the linchpin in developing China’s Digital Yuan, is also leading in terms of patent requests submitted. Within 2017 and 2019 alone, the apex bank’s research team has filed for 65 significant patents. In 2020, the institute tendered fillings for 30 Digital Yuan-related patents.  Major firms in China, including payment solution firms like Alipay, and big players in the telecommunications industry, have likewise submitted similar patent requests.

As per John Eastwood, a lawyer, he noted that the increase in the number of patent requests resonates with emerging firms in the blockchain industry. Eastwood added that plenty of these firms are somewhat similar to one another that it could be difficult to identify them separately. Also, they intend to offer something tangible to their investors. Hence, the heightened pressure in applying for patents related to the CBDC and blockchain innovation.  The lawyer also noted that a number of these firms do not offer tangible value, as such filing for patents is likely to confer value on them while also giving the sheen of being innovative.

Meanwhile, China continues to consolidate its anti-crypto efforts. Heraldsheets reported earlier on Tuesday that the PBOC has stated intentions to conduct a prompt clean-up on exchanges offering crypto trading services. It is believed that China’s anti-crypto stance, including a mining ban in May and recent attempts to outlaw crypto trading, is geared towards creating an non-competitive environment for its Digital Yuan. The PBOC has repeatedly cautioned Chinese investors against the dangers of crypto trading.