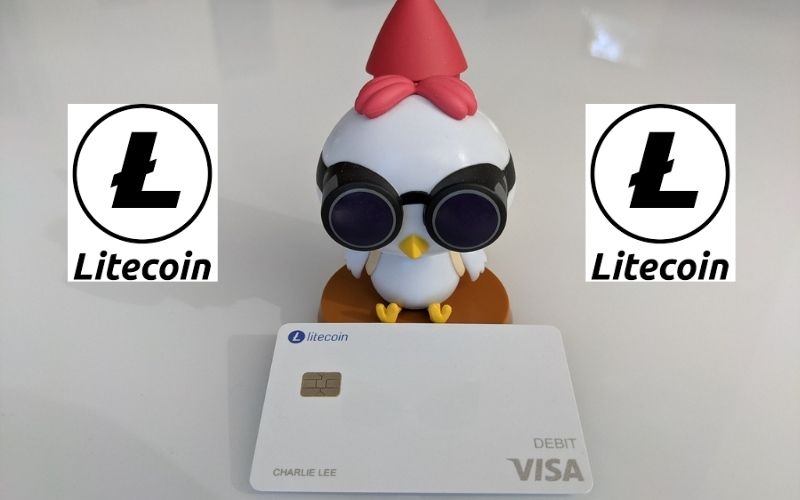 As a report has it, Litecoin (LTC) Visa debit card can now be obtained by the holders of the digital token LTC that are residents of the United States.

This new development was shared by the creator of Litecoin (LTC), Charlie Lee, a couple of hours ago. According to Lee, interested LTC holders can sign up to order for the card at the designated website.

It’s worthy of note that this card can be used to pay with LTC everywhere Visa is accepted.

Charlie Lee tweeted, “Litecoin Card is now open to all US residents! Sign up at litecoin-card.com today and get your Litecoin Card so you can pay with Litecoin everywhere Visa is accepted.”

Litecoin Card is now open to all US residents! Sign up at https://t.co/Bf1PolOY4O today and get your 💳 #LitecoinCard so you can #PayWithLitecoin everywhere Visa is accepted. 😲🚀

Litecoin (LTC) continues to gain adoption that would make it available to potential investors across the world.

Aside from the availability of Litecoin Visa debit card for LTC holders that are residents of the United States, the payment giant PayPal has also launched a crypto business for its millions of users across the world, and the firm decided to start with Litecoin (LTC), and three other cryptocurrencies, including Bitcoin (BTC), Ethereum (ETH) and Bitcoin Cash (BCH).

So, PayPal’s users can now easily purchase the digital token LTC on the payment platform. However, there is a limit to the number of coins users can purchase per day.

These huge developments are seen by Litecoin community members as a huge means to expand the reach of LTC to new users, which is attributed to the significant price appreciation experienced by the cryptocurrency over the past weeks.

Read Also: Charlie Lee Signed Into Litecoin Genesis Block to Show Craig Wright How to Prove He Is Satoshi

Litecoin (LTC) in the Market

In the past few weeks, Litecoin (LTC) has managed to display a top performance, in terms of price. This outstanding performance has aided the digital currency to reclaim its position among the top five cryptocurrencies in the market, based on market capitalization.

LTC now occupies the 5th position in the market, behind Tether (USDT). At the time of filing this report, LTC is trading at $88.82, with a 1.31% price upsurge in the last 24 hours.