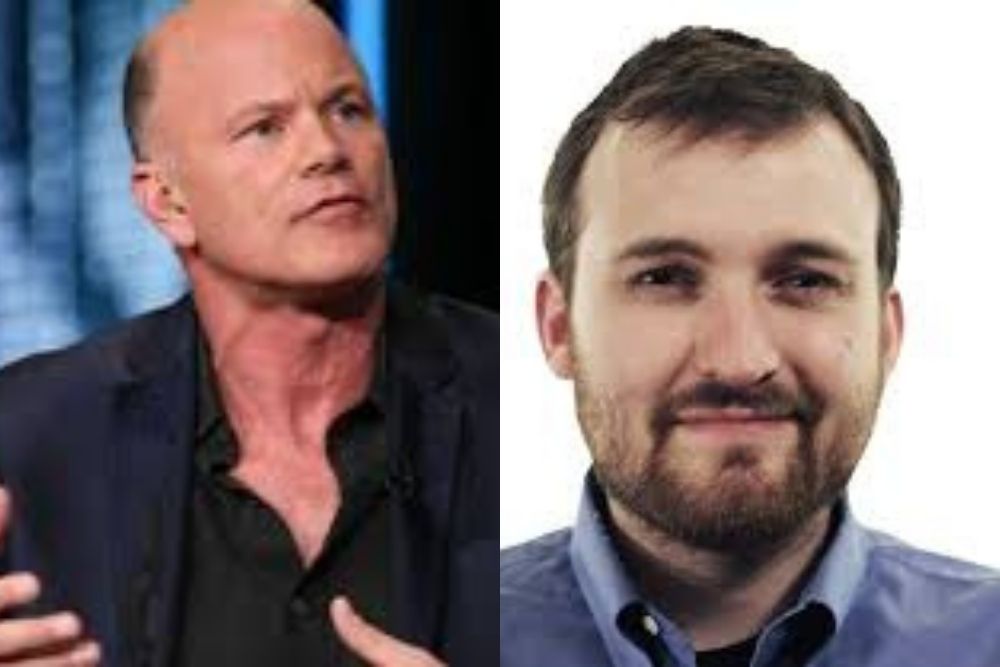 Charles Hoskinson, the CEO of IOG, who is the creator of Cardano (ADA), has responded to the negative comment of Mike Novogratz, the CEO of Galaxy Digital, about the Cardano ecosystem and its current market capitalization.

Mike Novogratz was at the Bitcoin 2021 conference in Miami. During the vastly attended event, the billionaire shared his thought on Cardano, stating that it’s overvalued and its community is more like a cult.

In his interview with Zack Guzman of Yahoo Finance, Novogratz said, “And so things like Cardano, it shocks me, the valuation. And it shocks every smart developer I know. They have done something to create this weird cult. And those things don’t die easy.”

The veteran investor also claimed that cryptocurrency has become more about branding than the technology involved. He also believes that IOG, the software company led by Charles Hoskinson, has done greatly well in terms of branding than working to have a great product.

Responding to Zack Guzman’s tweet, Hoskinson stated that Novogratz is not pleased with the fact that Cardano (ADA) is not like other cryptocurrencies that billionaires could manipulate at will.

Charles Hoskinson tweeted, “Let me translate the billionaire speak for you guys. He’s saying that he doesn’t see a backdoor to get in at a favorable price or manipulate the market like the rest of the VC coins. Somehow fair, transparent, community led cryptocurrencies are “cults” I’ll remember that Mike.”

Let me translate the billionaire speak for you guys. He's saying that he doesn't see a backdoor to get in at a favorable price or manipulate the market like the rest of the VC coins. Somehow fair, transparent, community led cryptocurrencies are "cults" I'll remember that Mike https://t.co/NksbE1JWsf

This isn’t the first time that Novogratz and Hoskinson discussed Cardano and its use cases. Sometimes in March 2021, Novogratz wrote on Twitter, “Last question before I go shower, can anyone make a real bull case for ADA? Does anyone build on it? Use it? Why is market cap so high? Should it be a funding asset? It’s one of the few cryptos I haven’t traded in my life.”

Charles Hoskinson promptly responded, inviting him for an in-depth discussion about the subject. He initially accepted the call, but it seems the call didn’t happen.